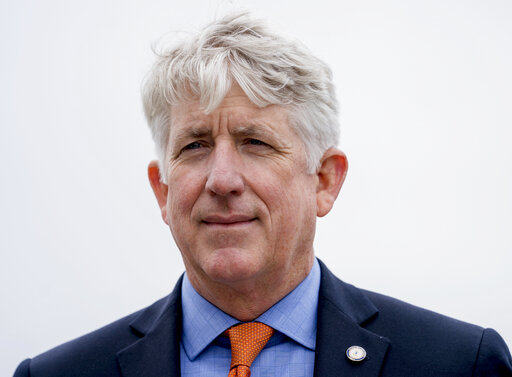 RICHMOND, Va. (WAVY) — Virginia Attorney General Mark Herring has shut down an organization he says was deceptive and exploited goodwill toward the military.

In a press release Thursday, Herring said more than $13 million had been misused instead of helping homeless veterans.

The settlement in the case involves the Center for American Homeless Veterans Inc. and the Circle of Friends for American Veterans, along with their founder Brian Hampton.

The organizations are based in Virginia and have raised funds for education and assistance to homeless veterans, including feeding and clothing those in need. The majority of the money was actually used to pay telemarketers who collect funds and salaries for the founder and staff, according to the release.

The settlement will shut down organizations, prevent Hampton from soliciting charitable donations and holding a fiduciary position with any charitable organization.

The organization will also have to distribute $100,000 to charities that provide “real help to homeless veterans”, including Virginia Supportive Housing in Richmond, the Bob Woodruff Family Foundation and Homes for our Troops.

“It is despicable that there are organizations that deceive kind-hearted Virginians who just want to help homeless veterans in our communities,” Attorney General Herring said. “My office will vigorously pursue these bad actors who take advantage of the kindness of Virginians for their own gain. I encourage Virginians to be vigilant when donating to charities and to ensure that you are donating to reputable and legitimate organizations.

According to the press release, the settlement includes: