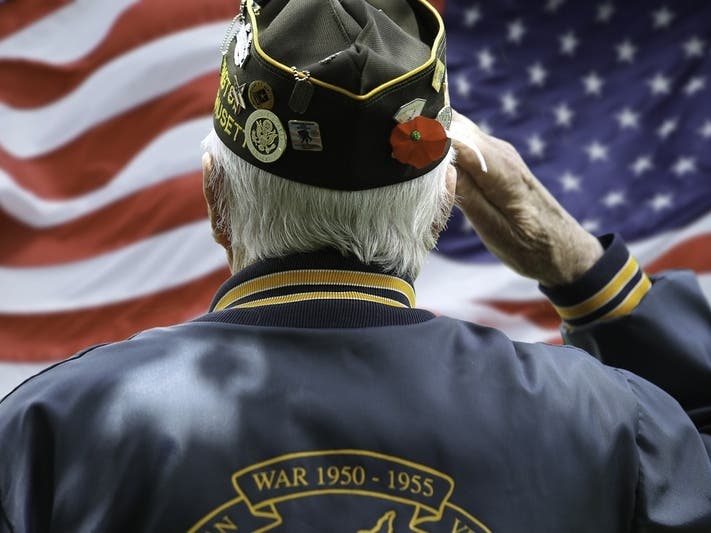 The investigation included a related entity, Hero Giveaways LLC, a company formed by Stacey Spiegel and Neal Spiegel that Moody says engaged in deceptive charitable solicitations, including deceptive senders of giveaways and a campaign of telemarketing.

The multi-state investigation found the organizations falsely promised to use $95,000 in donations to help injured veterans of the wars in Iraq and Afghanistan receive medical treatment.

In 2016 and 2017, the charity also falsely claimed on social media that it dedicated 100% of its profits to injured veterans. The investigation found that very few of the charitable contributions made to the Healing Heroes Network were actually used to help injured veterans.

Instead, the donations were used to pay for professional fundraisers, online advertising costs, the salaries of Stacey Spiegel and her son, Neal Spiegel, and to buy t-shirts for the company of parent’s clothes.

“It’s outrageous,” Moody said. “The fact that anyone exploits the service and sacrifice of our wounded military heroes to solicit money under false pretenses deserves the highest level of contempt. Fortunately, following this joint action with my counterparts in other states , HHN will be prohibited from soliciting donations in Florida, and we will recover some of the illegally obtained donations.”

The stipulated judgment approved by the Pinellas Circuit Court demands that the Healing Heroes Network and Hero Giveaways permanently cease all charitable solicitations. The Spiegels also agreed to pay $95,000, which will be distributed to a veterans’ charity that provides services the Healing Heroes Network promised to provide. The Spiegels are also subject to a five-year ban on overseeing, managing or soliciting charitable contributions for any nonprofit organization.

This action follows similar actions taken by the Florida Attorney General’s office and other states to stop fraudulent charities affecting veterans and the military. Funds recovered from judgments and settlements have been redirected to legitimate charities for veterans.

Three previous cases include a final judgment stipulated against Help the Vets Inc. and Neil G. Paulson Sr. of Orlando, charged with defrauding contributors of $20,405,287.

And Florida’s attorney general oversaw a stipulated order for a permanent injunction and money judgment against the American Veterans Foundation and Paul Monville of Sarasota, accused of defrauding contributors out of $6,584,282.

Moody’s reminds those who contribute to any charitable organization to:

Moody’s Scams at a Glance program highlights other scams related to military or veterans.

Additionally, the Florida Attorney General’s Office has a Military and Veteran Assistance Program to help educate and assist military members and veterans with scams that target their communities.

If anyone knows of a scam targeting military members, veterans, or their families, they should report it to the Florida Attorney General’s office by calling 1 (866) 9NO-SCAM or file a complaint online.

Patch left a message for Neal Spiegel for comment. There was no answer to Allan and Stacey Spiegel’s phone number.