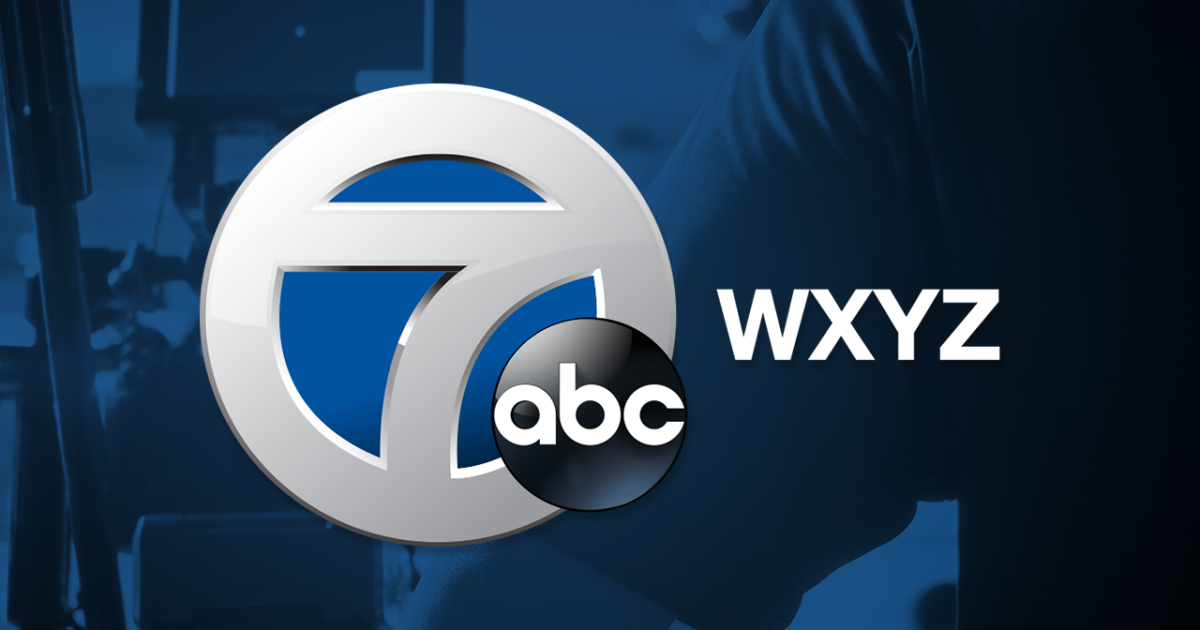 Beware of this suspicious veterans charity that goes door-to-door

What would you do if someone knocked on your door asking for holiday donations to troops or veterans? Some people who said “yes” are now wondering if they should have said “no”.

With COVID-19 separating many families this holiday season, many of us would be willing to help a veteran in need. But a cry for help raises many red flags.

Sharon Parker got a doorbell the other day. A young woman was captured on camera from the family’s nest canvassing the neighborhood for veterans.

Parker said the woman in the video was “raising money, putting together care packages for veterans or first responders or somebody like that.”

She asked Parker to contribute $40. Preferably in cash.

“She was asking for money. She said 40 dollars, but she had loose bills in her hand.

Neighbors say the young woman seemed very nice and what she was doing felt like a noble cause.

Until they asked to see ID, and that’s when things got a little fuzzy.

“Kindly waving it at me and when I reached out to look at it she pulled it back.

Last year, I had a similar conversation with Jamie Borders, who was also approached for veteran care packages.

“They were collecting donations for care packages for veterans and active military,” Borders said.

She gave them $79, but later found out they weren’t with a real charity.

Last year, the Virginia attorney general shut down a company called “Hearts 2 Heros” that claimed to be a charity helping veterans but was not, the AG said.

The Better Business Bureau says if you are approached at your door, ask to see ID, Google the band name. Better yet, look them up on bbb.org and ask if you can send them a check. Legitimate charities will say okay.

Still not sure? Ask them to leave information for you, then ask your family what they think, so you don’t waste your money.