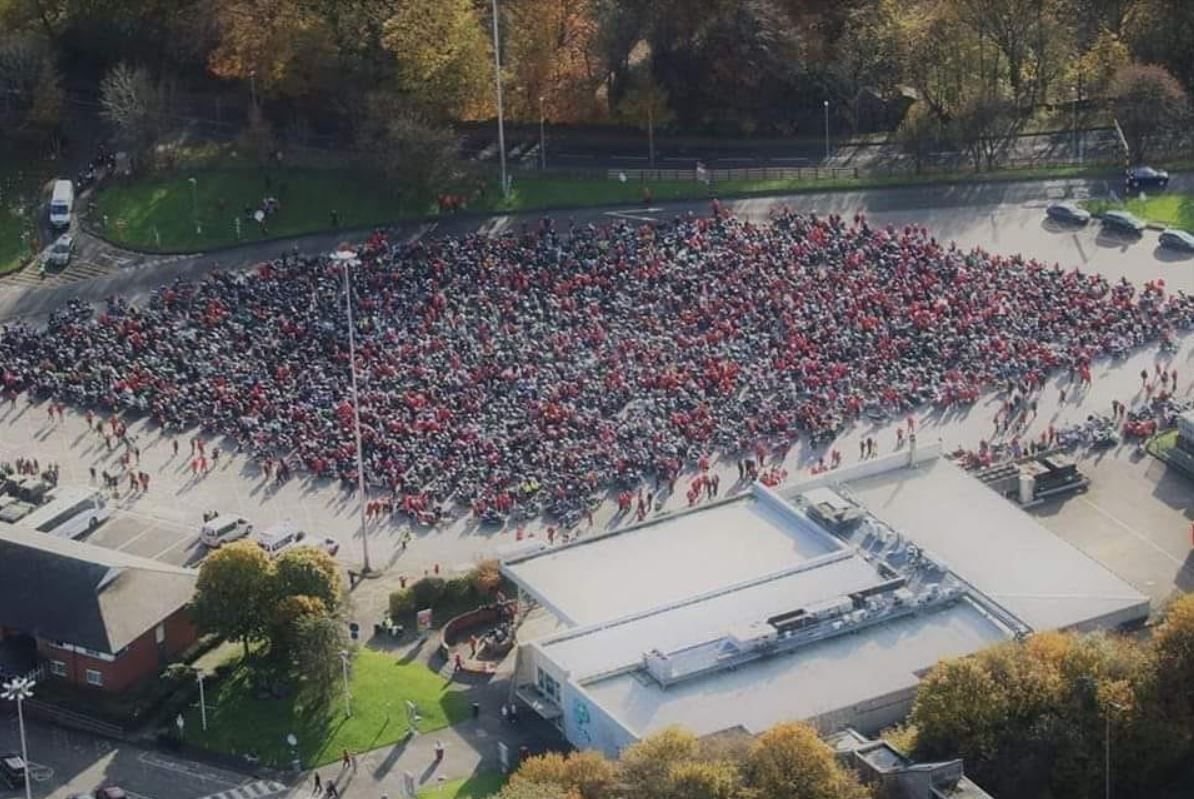 A veterans charity has been chosen as the charity for this year’s Ring of Red M60 tour.

Greater Manchester bikers will be wearing something red to form a dramatic red poppy around Manchester seen from above the M60.

Funds will be raised for the Heywood-based charity Veterans in Logistics, which trains veterans for new careers as truck drivers.

Last year 4,400 riders took part in the Ride of Respect, and this year organizers are inviting riders to show up at MOTO Birch Services Westbound starting at 9 a.m. on Sunday, November 13 for the ride starting at 1 p.m. .

The event concludes with riders returning to MOTO Birch Services Eastbound, followed by an invitation to meet at Rochdale Mayfield Rugby Club where military vehicles will be on display, a Veterans in Logistics merchandise stand and refreshments.

Veterans-turned-COO of Logistics, Major Ian Battersby said, “We look forward to being part of this incredible Remembrance Sunday event.

“Our mission is to reduce poverty and homelessness among veterans and vulnerable people by training and supporting them in new careers as heavy truck drivers.

“We thank Ring of Red M60 for helping to showcase and support our work, with funds raised going towards training veterans in their new careers.”

The event will be led by the Veterans into Logistics truck dedicated to Jamie Doyle who served 22 years in the Royal Artillery.

He was found dead at home, tragically unable to cope less than 12 months after leaving the British Army.

In 2020 Veterans into Logistics was formed, purchasing its first heavy-duty training vehicle and naming it in memory of Jamie.

Ring of Red organizer Jeanette ‘Netty’ Kiely said: “It has become a hugely popular physical demonstration of support for the armed forces, past and present.

“We are thrilled to support veterans in logistics this year through donations from the sale of our merchandise, as each year we create commemorative Ring of Red M60 merchandise including t-shirts, flags and badges. “