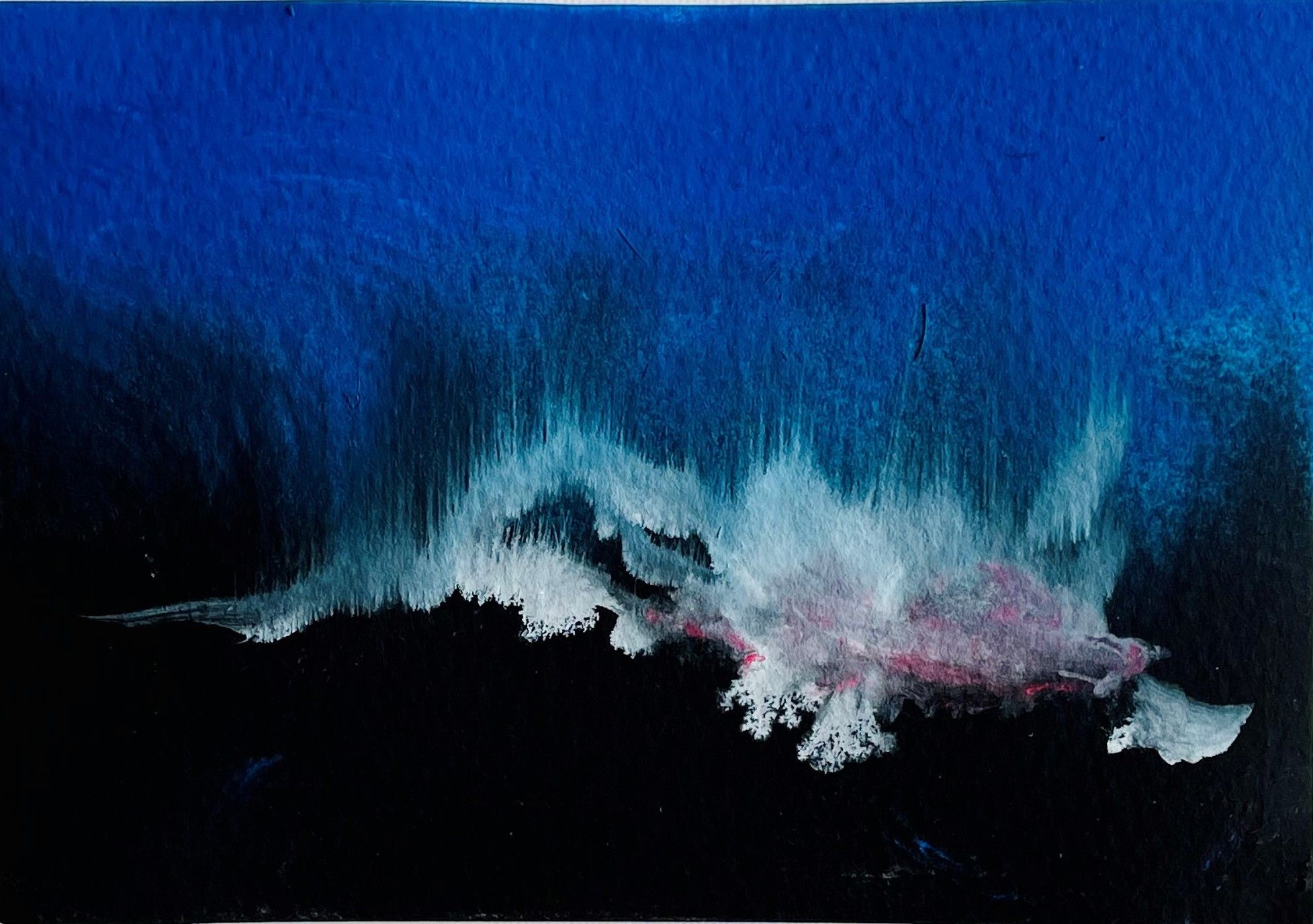 Submitted for publication in the Dorking Advertiser

Celebrities and artists such as Joanna Lumley, Sir Anish Kapoor and Jane Seymour have helped raise £46,166 for mental health charity Combat Stress, based in Leatherhead, Surrey.

A total of 48 stars and artists came together, including Maureen Lipman, Maggi Hambling CBE, Paul Cummins and Jules George to design postcard-sized works of art for the first-ever secret postcard auction of the charity, which also included works by veterans who benefited from Combat Stress Art Therapy Programme.

For more than a century, the charity has helped former servicemen overcome issues such as post-traumatic stress disorder, depression and anxiety. Today, Combat Stress focuses on veterans with serious mental health issues resulting from their military service.

The two-week auction, which ended on October 24, was a fantastic success for the charity. Notably, Sir Anish Kapoor’s piece fetched £4,500 and Veterans’ artwork fetched a combined total of £4,010.

The money raised is vital to Combat Stress, helping the charity continue to meet the needs of ex-servicemen who turn to them for help.

Robert Marsh, Fundraising Director at Combat Stress, said: “We are so grateful to the incredible artists, celebrities and veterans, and the generosity of the public, for making our first-ever secret auction of postcards such a success.

“The money raised will help us continue to provide our specialist mental health services to veterans across the UK.

“We are excited for next year’s Secret Postcard Auction, when people will have the opportunity to bid on more fantastic works of art. As this year has proven, it’s a great opportunity to offer you a unique work of art, while showing your support for the men and women who have given so much in the service of this country.

To find out more, visit combatstress.org.uk.

Get all the latest news, updates, things to do and more through Leatherhead’s dedicated InYourArea feed.

Veteran’s charity gets its just desserts