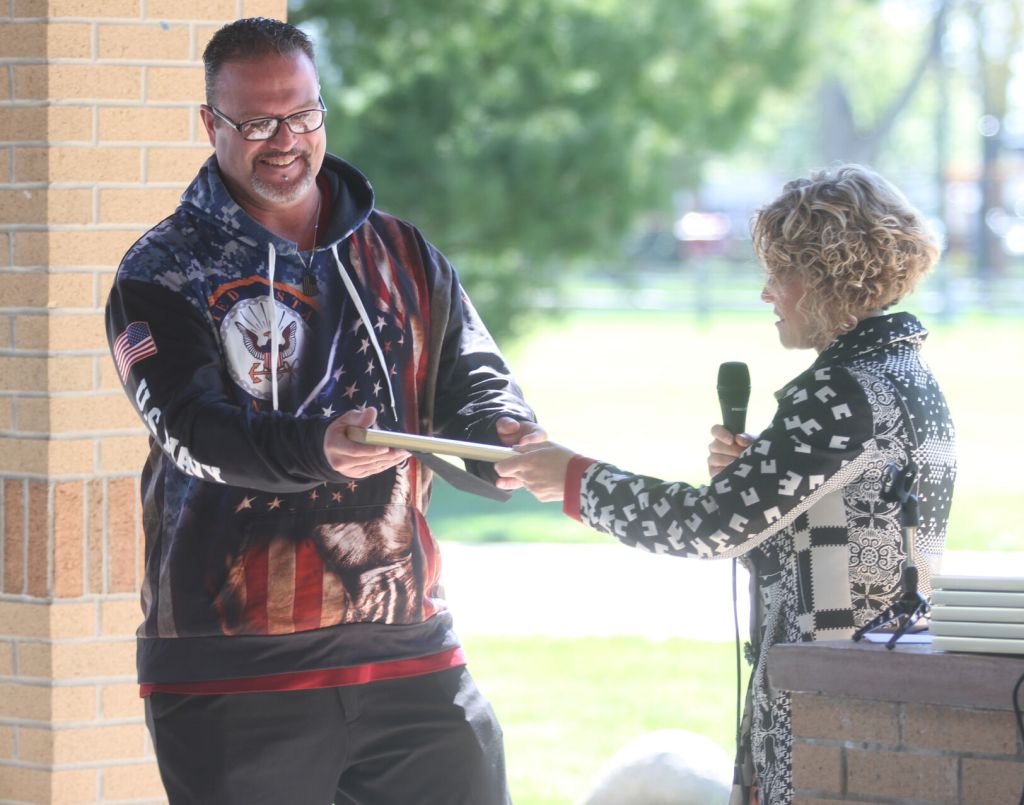 The District Court 41B Veterans Treatment Court received $558,000 that will not only support it, but allow it to expand over the next four years.

Court officials said they recently learned that the court was a recipient of a grant from the Bureau of Justice Assistance Adult Drug and Veterans Treatment Court’s discretionary grant program to operate the VTC. This is the second time the court has been awarded the grant since the VTC was established in 2012.

“This grant will have a positive effect on our participants and our VTC program, as it allows us to increase the capacity of the program to 30 veterans, add additional hours of counselling, testing and recovery coaching by peers,” said Kara Hartman, specialist court coordinator at 41B.

The VTC allows honorably discharged veterans charged with a non-violent or non-sexual offense to address a root issue, often a substance abuse problem, that may be at the root of the criminal behavior through group and individual counseling and intense probation, and includes the use of peer recovery coaches serving as mentors. It helps veterans obtain services from the Veterans Administration.

It is one of the two VTC courts in the department. It operates separately from the VTC at Macomb County Circuit Court in Mount Clemens.

The courts are collectively receiving $400,000 in public funds this fiscal year, officials said.