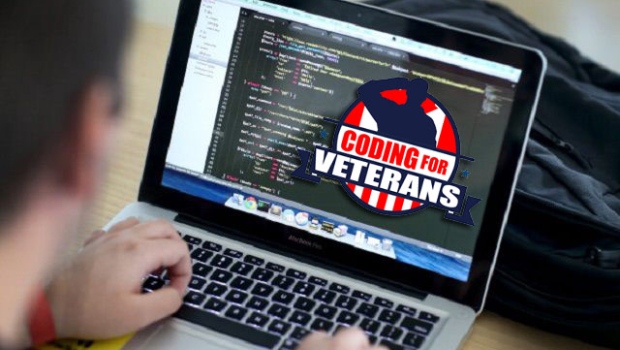 TORONTO — A program with a mission to move Canadian troops from “deployment to employment” was in Toronto on Wednesday, seeking to spread its message and recruit new students.

“Coding for veterans is an organization that helps military veterans retrain for jobs in Canada’s technology sector,” said Executive Director Jeff Musson. “We have partnered with the University of Ottawa to offer the program 100% online, and the tuition is free for veterans, as it is paid by Veterans Affairs Canada.

The 8-month full-time or 24-month part-time program was designed to help veterans transition from military to civilian life with a stable career in technology.

“There are approximately 182,000 IT jobs that are expected to remain unfilled over the next two years,” Musson says. “These tech jobs are surviving the pandemic, unlike other sectors.”

The Coding for Veterans program offers a stream for software development and another for cybersecurity.

“It was a very interesting challenge,” says Lt. Col. Paul Szabunio, who recently enrolled in the Coding for Veterans program. “It’s literally like learning a whole new language.”

“What I really learned from the program was an understanding of how code is written, how does it connect to the internet or the iPhones that we use these days, and then how does it connect- it to the big picture of how an organization is run and operates,” he adds.

After his years of military service, David Rojas discovered the program and enrolled in September.

“I already had a career in cybersecurity in mind, and I was a little intimidated by the fact that there wasn’t really a set path to get there,” Rojas said. at CTV News Toronto. “I contacted the program and that’s where I made my introduction.”

Rojas thinks he has a great career ahead of him in the tech industry.

“I see it blending so well with the skills I learned in the Canadian Forces that I can apply them now to future problems,” he says.

“If you really look at the soft skills that someone in our military has – attention to detail, leadership, teamwork, positive attitude – those are exactly the skills you’re looking for,” Musson says.

Szabunio agrees, adding that veterans are used to working and learning virtually.

“We are able to work with complex situations, problems and challenges, break them down and approach them in a systematic and methodical way,” he says. “And the whole coding program is about doing that.”

Coding for Veterans’ goal is to mutually benefit the tech industry and help those who have served our country.

“It makes me proud as a Canadian to be able to help give back to our military heroes,” says Musson. 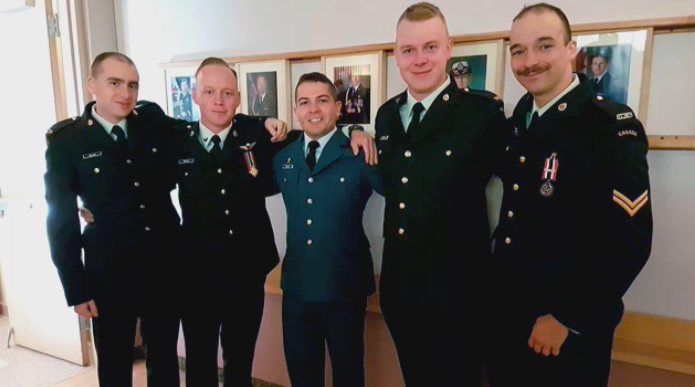 “Veterans have to go through a very difficult transition that most people take for granted,” says Rojas. “Anything we can do to make this transition easier, I think, is worth any price we might set for it.”

Coding for Veterans will recruit new students in January and May 2021.