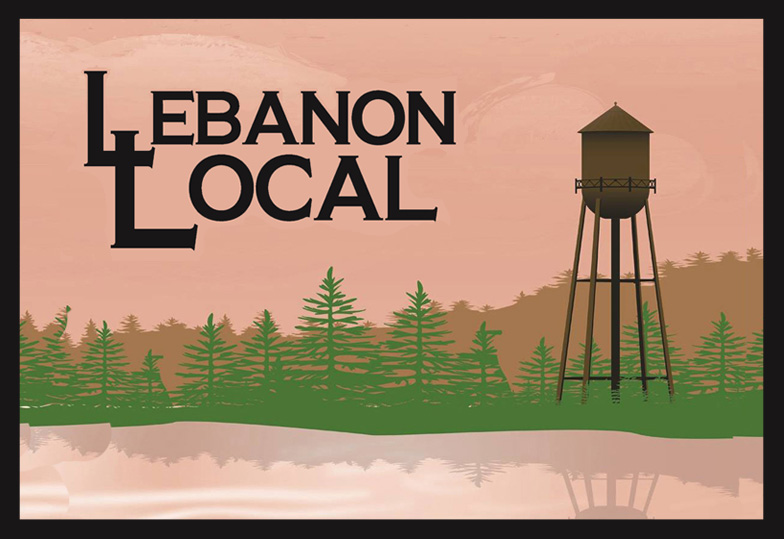 The program, she added, will help veterans exposed to toxic chemicals dating back to the Vietnam War era with a budget of $300 billion over 10 years. The law adds 23 new presumptive conditions and could affect 5 million veterans or their survivors.

Veterans Services has received 23 inquiries since September, Baley-Hyder said, and the program does not begin until January.

Veterans Services also used the entire $11,000 grant from the Oregon Department of Veterans Affairs to provide transportation for veterans who cannot drive and need transportation to medical services.

Linn County committed up to $20,000 to complete the program, and Baley-Hyder used about $6,617 of that allocation.

“It’s been very popular,” she said. “We have already booked trips until mid-October.”

In other cases, Commissioners:

♦ Approved to pay $6.73 per pole per year to lease space for county fiber optic lines on Pacific Corp poles. IT manager Steve Braaten said the rate is unchanged from the present and the county is using 94 poles.

♦ Approval of a four-year, $150,000 contract with Sparkle Laundry Services to provide laundry and dry cleaning services to the Linn County Sheriff’s Office.

♦ Approved a $4,931,947 change in the Linn County Public Health Department budget due to an influx of state money. Since the money was more than 10% of the approved budget, the county had to approve a supplementary budget according to Oregon law.

♦ Approval of a $1,062,500 personal services contract with the Intercommunity Health Network to help pay for staff needed to spread alcohol and drug awareness in the county, especially in schools and among members of the homeless community.

Board Chairman Nyquist said he would like the program to have a strong focus on helping children affected by Oregon’s decriminalization of drugs ranging from marijuana to heroin, methamphetamines and to cocaine.

Letter to the Editor: Volunteer with AMVETS for the Active Veteran Community