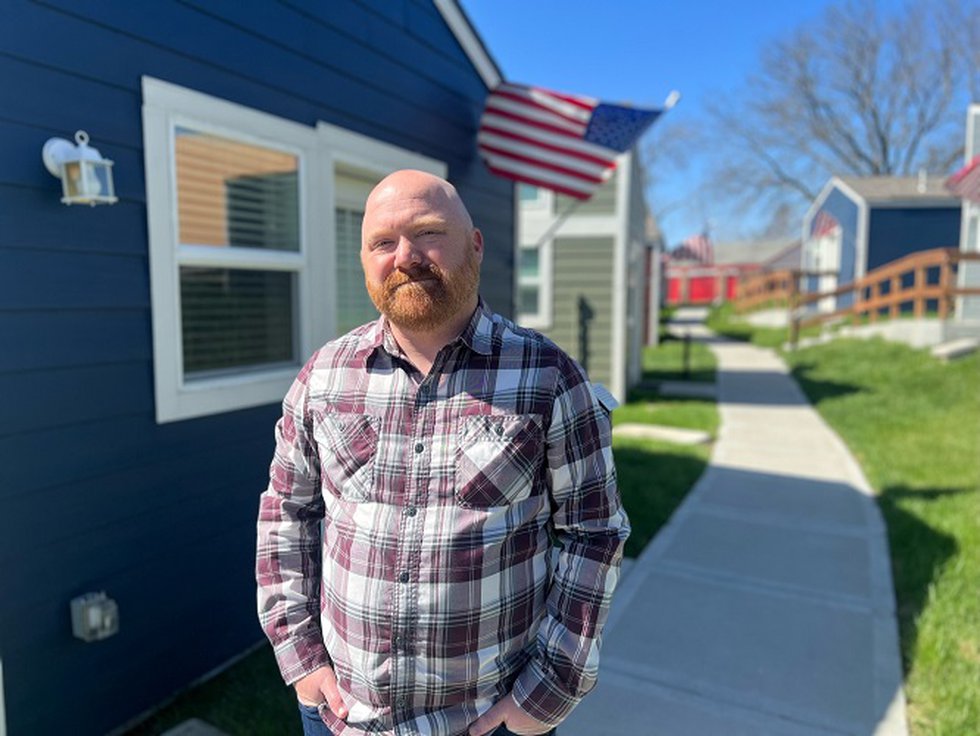 “Veterans hosting veterans, armed with the strength and support of the community, that’s what VCP is,” said Vincent Morales, Army veteran and co-founder of the Veterans Community Project. “Eric’s commitment to service and his understanding of the challenges facing our brothers and sisters make him an ideal leader for this mission.”

VCP will officially open a new Tiny Home Village in Sioux Falls on Thursday, June 30. According to Gage, the 2-acre lot at 376 Willow will include 25 small homes ranging from 240 to 320 square feet and a 3,000 square foot lot. foot village center. Armed with the support of local businesses and community leaders, Gage reports that fundraising for the first phase of construction is already complete. Much of the construction of the house will be done by community volunteers.

“Community is VCP’s middle name for a reason,” Gage said. “It will be the Sioux Falls project; a way for our community to get involved and have a real impact in the lives of those who have served us.

“Our goal is to start housing veterans this winter,” Gage said.

About the Veterans Community Project

The Veterans Community Project is a 501(c)(3) organization founded by a group of veterans in Kansas City, MO, frustrated with rampant homelessness within the veterans community.

Their solution to combat veteran homelessness is simple: provide dignified housing and personalized, comprehensive services that support each veteran in their transition out of homelessness and achieve lasting, life-changing goals.

Unlike some veteran agencies, VCP is dedicated to serving any man or woman who has sworn an oath to our country, regardless of release status or type of service. Their success rate for transitioning veterans from homelessness to permanent housing last year was 85%.

Veterans and community members visit the Healing Wall in Chisholm