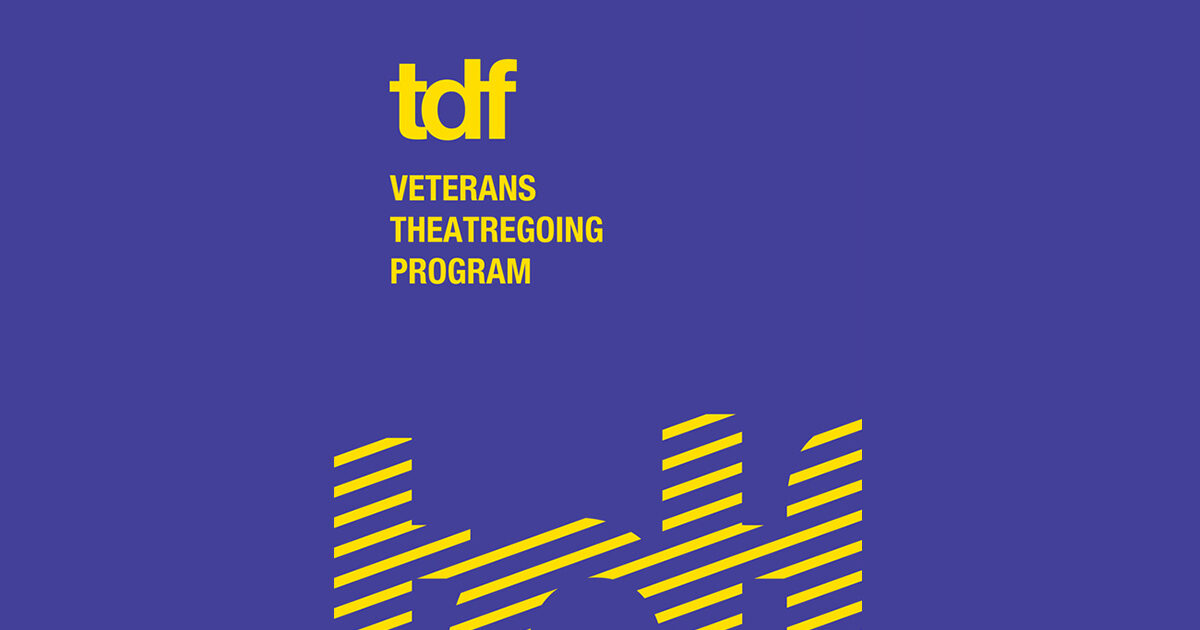 More than a dozen Broadway shows are offering tickets to current and former service members in New York City as part of the TDF’s Veterans Program, now in its third season.

For the program, TDF partners with organizations in the city that distribute a limited number of tickets to Broadway shows at no cost to their members. Funding comes from the NYC Council and Chaim Deutsch, Chairman of the Veterans Affairs Committee, with support in part from public funds from the NYC Department of Cultural Affairs in partnership with the NYC Council.

“Our cultural institutions, including the bright lights of Broadway, are one of the best parts of our great city and it’s important to make sure all New Yorkers can enjoy them, especially veterans,” said said New York City Council Speaker Corey Johnson. “Veterans have served our country and I thank TDF for continuing to serve our veterans.”