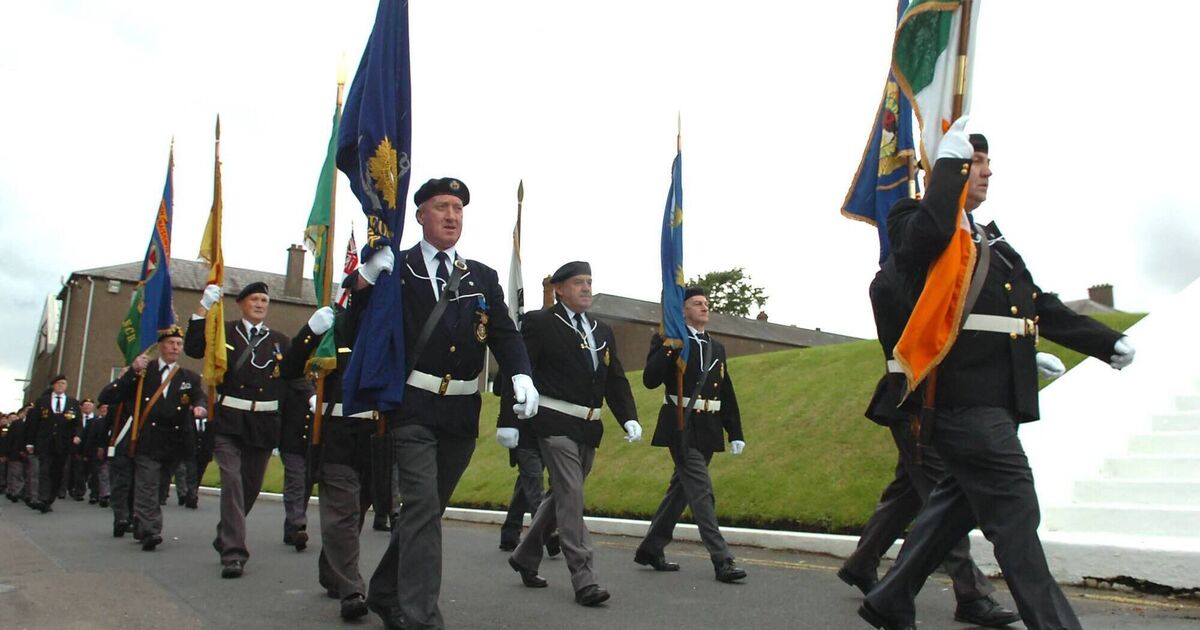 A Defense Force veterans organization said it was looking to provide more support in Greater Cork as a fifth of veterans are there.

An Oireachtas committee heard from two associations that support veterans that the issues faced by those who have left the Defense Force range from ‘suicidal ideation to paying an electricity bill’ .

The Irish United Nations Veterans Association (IUNVA) and Óglaigh Náisiúnta na hÉireann (ONE) told the committee that the creation of a veterans affairs office by the government would go a long way to addressing the problems facing its members.

Such an office would allow for a “whole-of-government approach” to support veterans in the key health and housing challenges they face, the committee heard.

ONE board chairman Colm Campbell said he was supporting veterans across the country, which includes hostels in Dublin, Athlone, Letterkenny and Cork.

The newest location opened in Cobh last month, and another hostel with space for six beds is planned for Cork City next year. This would bring the number of hostel beds he can provide to 60.

“I don’t think either organization is looking for huge sums,” he added.

Much of their funding comes from fundraising or local authorities.

IUNVA treasurer John Murray said he had asked the MoD to increase its funding to €50,000 as both organizations cited contributions badly affected by Covid-19.

“Many of our services are run by volunteers,” he said.

“They depended on bucket day or lottery collections. This is used to support veterans with their rent, their heating bills, their transportation bills.

He said the organization would be in the red at €55,000 last year and the increased funding would be used to maintain these services.

“We are meeting with the minister next week,” Murray added.

“We hope this is our Christmas present from the Minister.”

The issue of former members of the Defense Forces benefiting from IUNVA food parcels was addressed by the committee members.

Sinn Féin TD Sorca Clarke said: ‘I am beyond concerned to hear that food parcels are being distributed to our veterans.

Committee Chairman and Fine Gael TD Charlie Flanagan asked IUNVA: ‘Are you saying members of the Blue Berets who have served with distinction overseas on behalf of the people of Ireland receive food parcels? ”

He called it a “shocking specter”.

In response, IUNVA Vice President Kieran Brennan said he in no way meant to suggest that veterans are “helpless”, but that such supports are provided as veterans face challenges. rent and payment of household bills, both of which are on the rise.