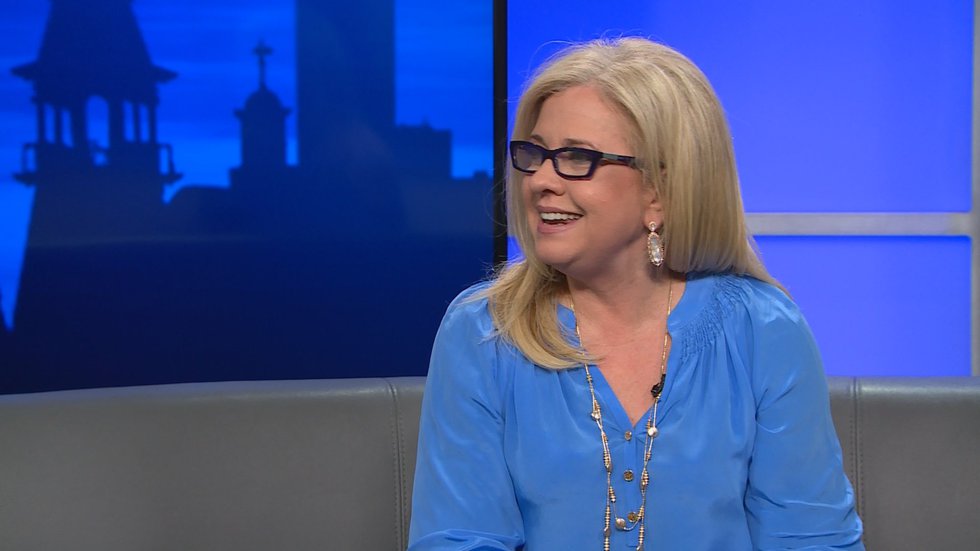 DeLisa Russell is stepping down as director of Veterans One Stop in Waco at the end of the month.

She spoke to News 10 about the mixed feelings she has after three successful years building the program.

Russell saw the One Stop at the grand opening of the new, much larger location at 2010 LaSalle in the summer of 2016.

She is proud of all that has been accomplished, but says there is some sadness knowing she won’t be there to see veterans and volunteers every day.

Russell said she is happy with the creation of programs and that is evident when looking at how the services have developed.

She thanked Lowe’s for building a kitchen to help feed 200 veterans each week.

And she is grateful to those who helped create the Robert Carter Veterans Halfway House.

Guardian for Heroes is the organization started by the family of the late Chris Kyle and they wanted to thank them again for building a gym for veterans to use at One Stop.

ReBath has also provided a shower and laundry facilities there.

Russell is extremely proud of the Thanksgiving meal served each Friday before Thanksgiving which has grown from 500 to 800 since its inception.

And the volunteer base grew from three to more than 100.

“Veterans One Stop wouldn’t be what it is without our volunteers,” Russell said, “what they’ve done and what they contribute, it’s an honor to serve alongside them every day.”

For Russell, this is a very personal mission.

Both his father and husband served and his son will do so after graduating from Texas A&M where he is in the Cadet Corps.

Looking back, Russell said, “to be able to see the changes I’ve seen from our homeless veteran along the way, the generals that have come in, for them say I’ve made a difference, it’s very touching.”

Russell is a clinician and is looking for other opportunities that will allow her to continue to develop programs that help the veteran community.