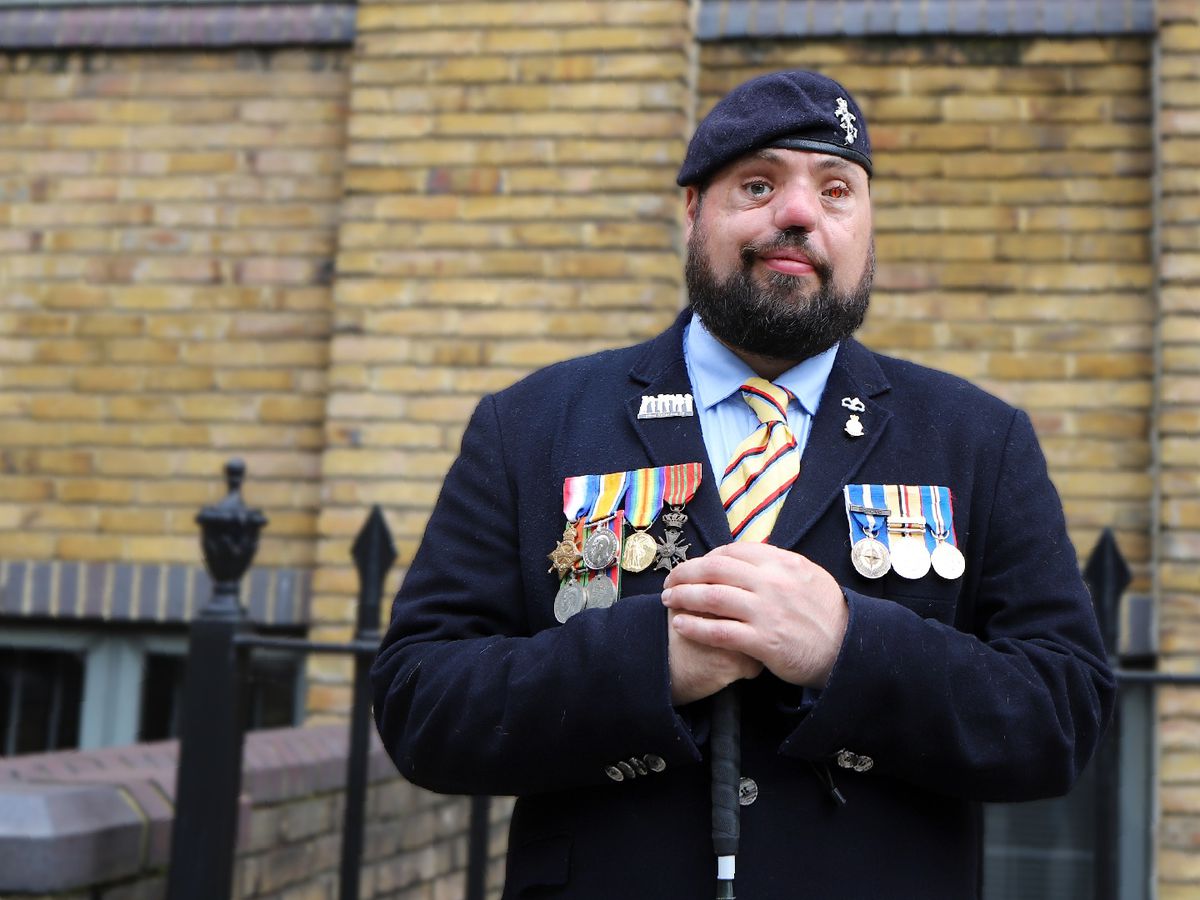 GPs will receive interviews from military charities about their area of ​​specialty before speaking directly to veterans.

Blind Veterans UK will be represented by Royal Electrical and Mechanical Engineers veteran Simon Brown, who lost his sight when he was shot in the face by a sniper while serving in Iraq.

Colonel Julian Woodhouse, an army GP and the MOD’s overseas health care clinical director, first began similar discussions in 2015 after veterans care was added to the GP program . Since then, more than 5,000 GPs have received training at more than 100 events across the country.

Colonel Woodhouse said: “There are as many veterans in this country as there are diabetics. And our veterans have unique health care needs that must be addressed. These events help doctors GPs to learn to support veterans and speak their language.

“The feedback from GPs has been excellent and in 2017 we even won an award for innovation in training from the Royal College of General Practitioners. After interrupting sessions during the pandemic, I look forward to hearing Simon speak again. He’s a class act and the most effective communicator I’ve ever encountered.”

Simon Brown, representing Blind Veterans UK, said: “I’m proud to have supported this event from the very start. It’s so important that we make our GPs aware of veterans’ issues and these events do just that. The veteran community is more than happy to work with the healthcare industry to help them help us, and to work closely together.”

Simon joined the Royal Electrical and Mechanical Engineers in 1997. During his career he worked as a vehicle mechanic, servicing and maintaining army vehicles, serving in Germany, Kosovo, Poland, Canada and Iraq.

In 2006, while a corporal, he led a successful mission to recover six colleagues stranded in Iraq. He was shot in the face by a sniper. The bullet entered his left cheek and came out the other side. Fortunately, he was not knocked out and was able to perform first aid for 25 minutes. His colleagues rushed him to Basra Palace, where he was put into an artificial coma.

Simon woke up 17 days later in a Birmingham hospital. He had lost his left eye and had to undergo several intensive operations to reconstruct his cheeks and nose. Simon ended up with about 20% vision in his right eye.

Luckily for Simon, he found the charity Blind Veterans UK later that year and started getting the support he needed.

“When I first started with Blind Veterans UK, the education and peer support was invaluable,” he said.

“They boosted my confidence and gave me the support I needed to move forward. I learned to use email again, I learned to cook meals on my own, things that most people take for granted.”

Blind Veterans UK supports thousands of blind veterans across the country, but the charity knows many thousands more still need its support to rebuild their lives after losing their sight.