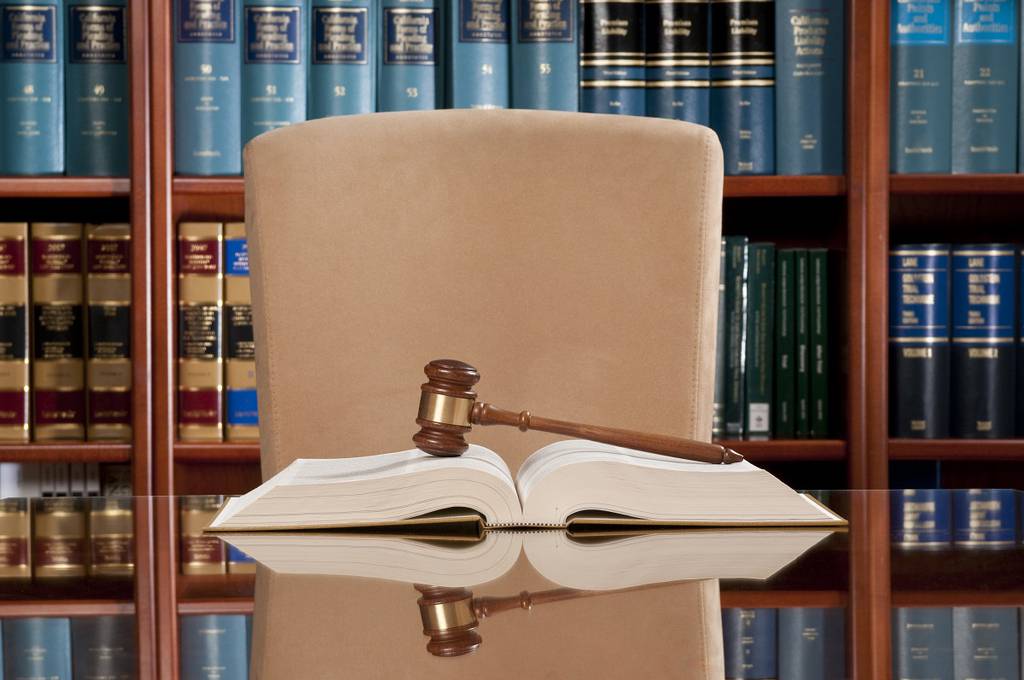 Ex-army officer who stole $1.4m from his veterans charity gets 3 years in prison

A 69-year-old Connecticut man was sentenced Monday to three and a half years in prison, followed by an additional three years of supervised release, for stealing $1.4 million from a veterans charity he organized, according to the Department of Justice.

Kevin E. Creed, who served 24 years as an Army officer and Connecticut state trooper, in 2010 started a charity called Friends of Fisher House Connecticut with the stated purpose of building and maintain a Fisher House comfort home in West Haven.

The Fisher House Foundation is a national organization that provides free housing to veterans and their families while they receive treatment at veterans hospitals or military medical facilities.

Creed solicited donations for his charity from businesses and individuals at fairs, carnivals, supermarkets and half-marathons, prosecutors say.

“While the Friends of Fisher House Connecticut donated $1 million in 2015 to help fund the construction of Fisher House West Haven, Creed used his position to take approximately $1.4 million that had been collected for the organization and used for both personal and law firm expenses,” reads a DoJ press release.

Creed, who is still listed as a solicitor at Blair Creed law firm in Bristol, pleaded guilty to wire fraud in August 2019 for embezzling those funds.

Creed is released on $100,000 bond, but is scheduled to report to jail on February 10, 2021. U.S. District Judge Janet C. Hall also ordered Creed to return the money he stole in full.

Assistant U.S. Attorney Michael McGarry said during sentencing that Creed was well received by veterans and their loved ones after speaking about his military service and his time as a law enforcement officer, a reported the Hartford Courant.

“He used his status as a veteran and as a police officer. People are on their toes when a stranger comes to the door asking for money,” McGarry said, according to the Courant. “He was named Man of the Year by the Hartford Yard Goats. He posed for photos with members of Congress and senators.

“He took that money and put it in his pocket. He took advantage of his honor,” McGarry added.

Fisher House is also suing Creed in civil court. Creed’s defense attorney requested a home release sentence, but Judge Hall ultimately handed down one of the harshest sentences she’s ever imposed in a fraud case, according to the Courant.

Kyle Rempfer is an editor and journalist who has covered combat operations, criminal cases, foreign military assistance, and training accidents. Prior to entering journalism, Kyle served in US Air Force Special Tactics and deployed in 2014 to Paktika Province, Afghanistan and Baghdad, Iraq. Follow on Twitter @Kyle_Rempfer