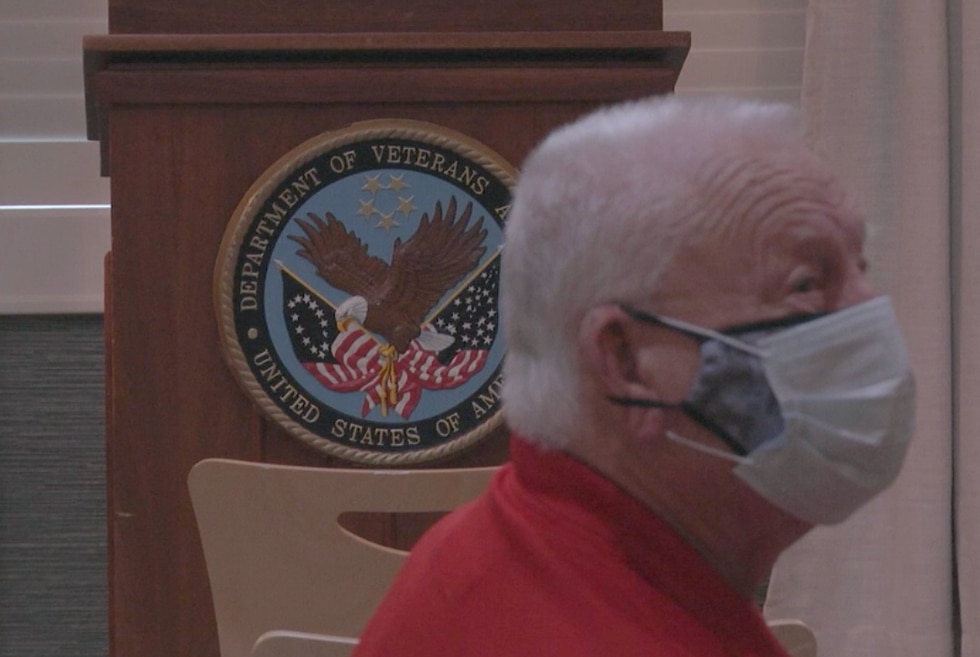 GAINESVILLE, Fla. (WCJB) – The Fisher House in Gainesville is known as a “home away from home” for families of veterans and military service members who receive care at Malcom Randall VA Medical Center.

Connecting the two buildings is the “Walk of Courage” – a path where many bricks bear the names of veterans in their honor. Two special names were recently added to this path and this week the veteran community of Gainesville came together to remember them.

Bob Gasche and Stephen Lawrence were both World War II veterans who returned to Gainesville after years of sacrifice and continued to serve the community.

“This event is just a wonderful tribute to two great, exceptional veterans,” said Thomas Wisnieski, director of North Florida and South Georgia Veterans Health Care System. “They’ve made Gainesville a much better place through their efforts and impact…huge impact on the community.”

Lawrence is known for his role as a famous airman from Tuskegee. After serving, he became a pastor, mentor, and missionary.

Gasche was a Marine who served in World War II and in Korea. He was well known for his major role in the Battle of Iwo Jima. He became known as the “Voice for Veterans” after founding several groups for former military personnel as well as educational groups for those aspiring to serve their country.

Both men were an inspiration to generations to come and local heroes to be remembered on Veterans Day and every day.

“For me, it’s about getting my kids to understand the choices my grandfathers made and what they’re passionate about,” said Andrew Poe, a parent from Gasche. “Their country…the freedom of their neighbors and what they put on the line to protect that. A day like Veterans Day reminds me that this is something that constantly needs to be on my mind and needs to constantly be a conversation I have with the next generation about what these guys have done for us.