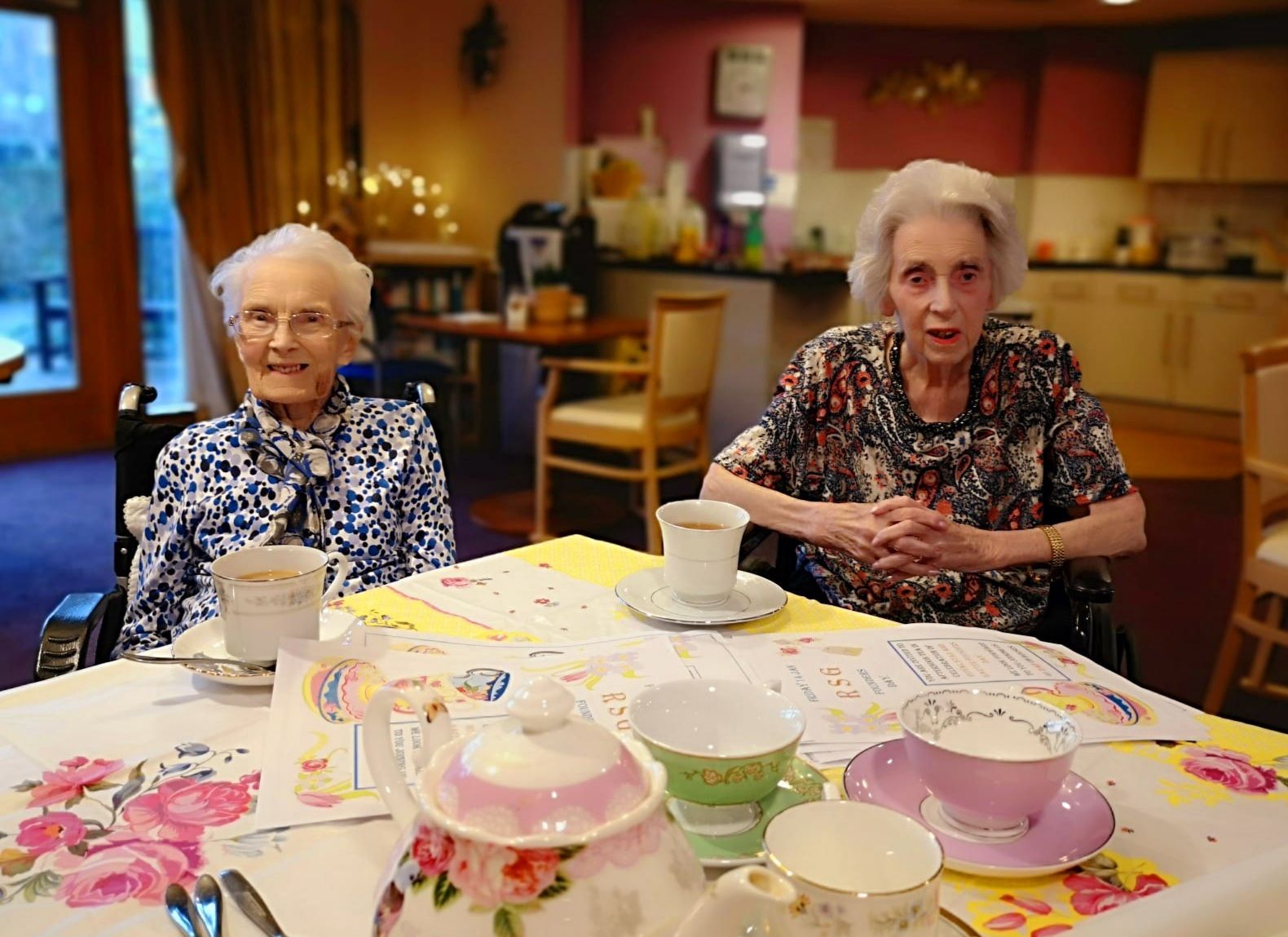 Submitted by Royal Star and Garter

Celebrations were held in Solihull, Surbiton and High Wycombe to mark the 106th anniversary of Royal Star and Garter.

Tea parties were held in each of the charity’s three houses, which were decorated with streamers and banners.

It was established on January 14, 1916 to care for seriously injured young men returning from the battlefields of the First World War, following concerns expressed by Queen Mary.

She instructed the British Red Cross to find ‘permanent refuge’ for severely disabled young men returning from the trenches in Europe.

Last year, homes in Solihull, West Midlands, Surbiton, London, and High Wycombe, Buckinghamshire, held low-key celebrations to mark the anniversary due to Covid-19 restrictions, but This year, staff were able to throw tea parties that followed current guidelines on Jan. 14.

Director of Care Pauline Shaw said: “January 14 was a special date for Royal Star and Garter. We’ve been providing compassionate care, offering meaningful activities and supporting wellness for 106 years, and I’m glad residents were able to join us and help us celebrate our anniversary.

Get all the latest news, updates, things to do and more from your local InYourArea Feed.