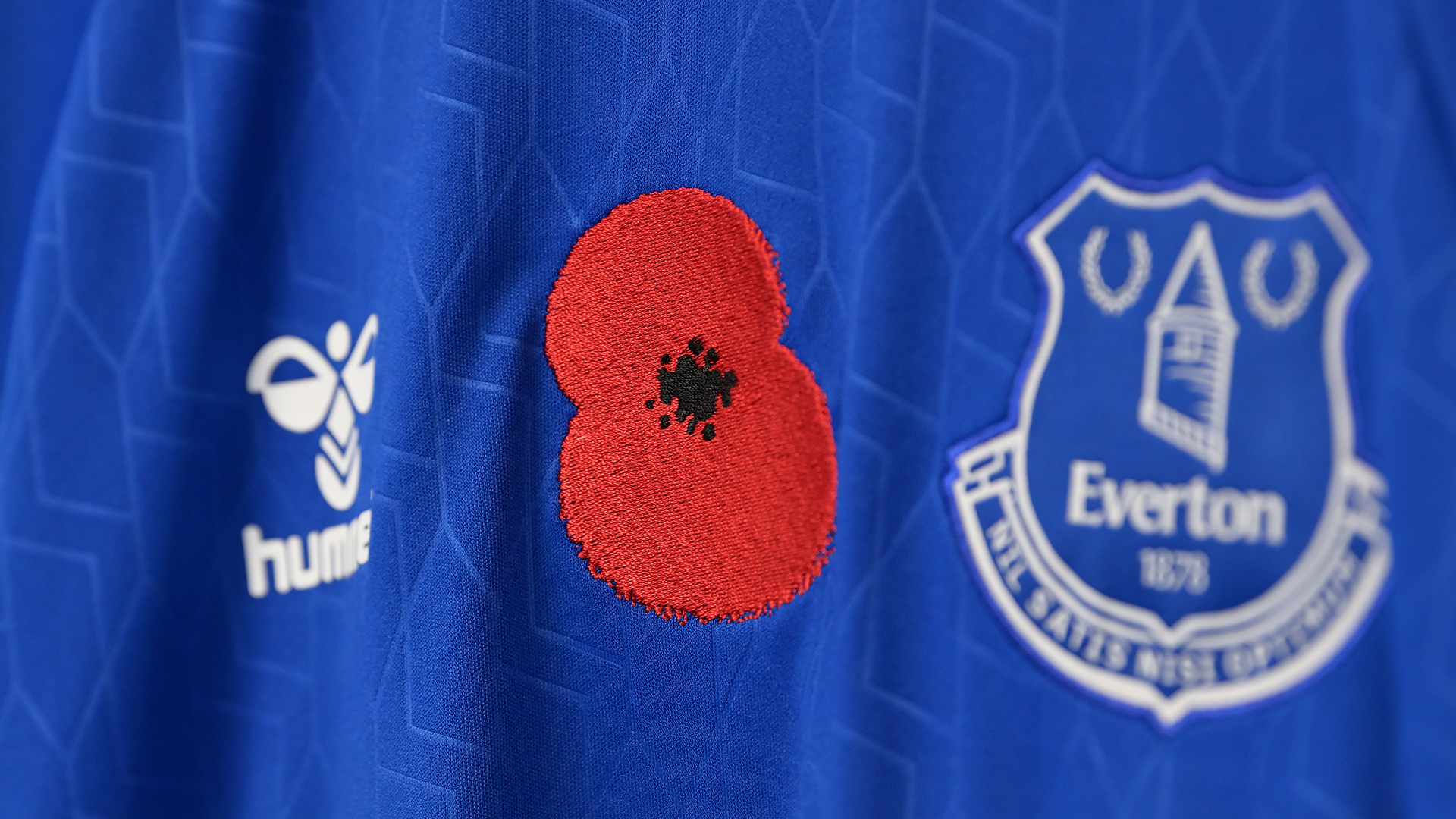 Everton in the Community Veterans Rescue Project has been summed up in a spoken poem as part of this year’s commemoration activities.

The poem, which was created during Everton’s Remembrance game against Leicester City last Saturday, emotionally captures the complex journey a veteran can face to adapt to civilian life, while reinforcing the appeal of the program veterans in the region that it is never too late to ask for support and join the program.

Since its launch in 2011, Everton Veterans’ Hub has supported over 700 veterans and their families through a range of evidence-based engagement tools, support mechanisms and behavior change methods.

The poem, “It’s Never Too Late”, was written and narrated by local poet Joseph Roberts and takes viewers on a journey of self-discovery and reflection – offering the program’s own veterans the opportunity to poignantly recall their own memories. serve in the armed forces, and how that ancient camaraderie and solidarity among like-minded veterans remains through the program providing a safe space for participants to engage and support each other.

Find out more about Everton in the Community Veterans Program Click here.