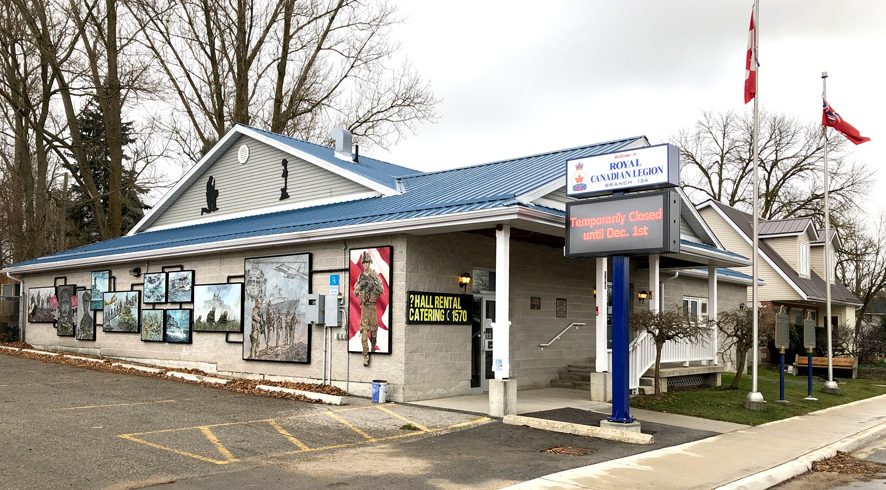 WELLINGTON COUNTY – For more than 12 years, the Ontario Command of the Royal Canadian Legion has served veterans going through difficult times through its “Leave the Streets Behind You” program.

Launched in 2009, the program aims to end homelessness among Veterans.

Once the Legion identifies a homeless veteran, it determines the veteran’s immediate needs and takes prompt action, providing food, clothing, shelter and other forms of assistance such as rent assistance, dental care, and the provision of gift cards to veterans in need.

For more than a decade, the program has helped more than 662 homeless veterans find permanent housing.

More than 980 homeless veterans have been identified in 184 municipalities across the province since the program began.

Ontario Command First Vice President Derek Moore said the Legion now wants to build on the success of the program and expand by forming regional committees across the province, including one in the county. Wellington and one in Guelph.

“The program has been so successful, and we want to expand on that,” Moore said.

“We have 393 branches in Ontario, and we need to engage all of those branches. Hence the need for regional committees,” he explained.

Moore, who lives in Mount Forest, said he hopes to have an area committee comprising one representative from each of the seven Legion branches in Wellington County.

A newly formed committee would ideally work with the county, as well as police, Moore said, to identify ways to help veterans in need of support.

“The idea of ​​the committee is to establish what services are available for the homeless; not necessarily just for homeless veterans,” he said.

“Then we will contact the OPP and let them know we are in the community and see what we can do if they come across a homeless veteran.

Moore said the program prides itself on being able to provide accommodation within 24 to 48 hours.

“The first thing is to get them off the streets. That’s why we need the committees,” Moore said.

“We need these committees to tour their local communities and see what is available, if anything is available, be it a motel room for the night.

The initiative also works proactively to help veterans who are at risk of becoming homeless.

“Most of the time, we’ll help pay some rent if they’re having a hard time,” Moore said.

“The program is working, but we need to expand it. We can do better,” he said.