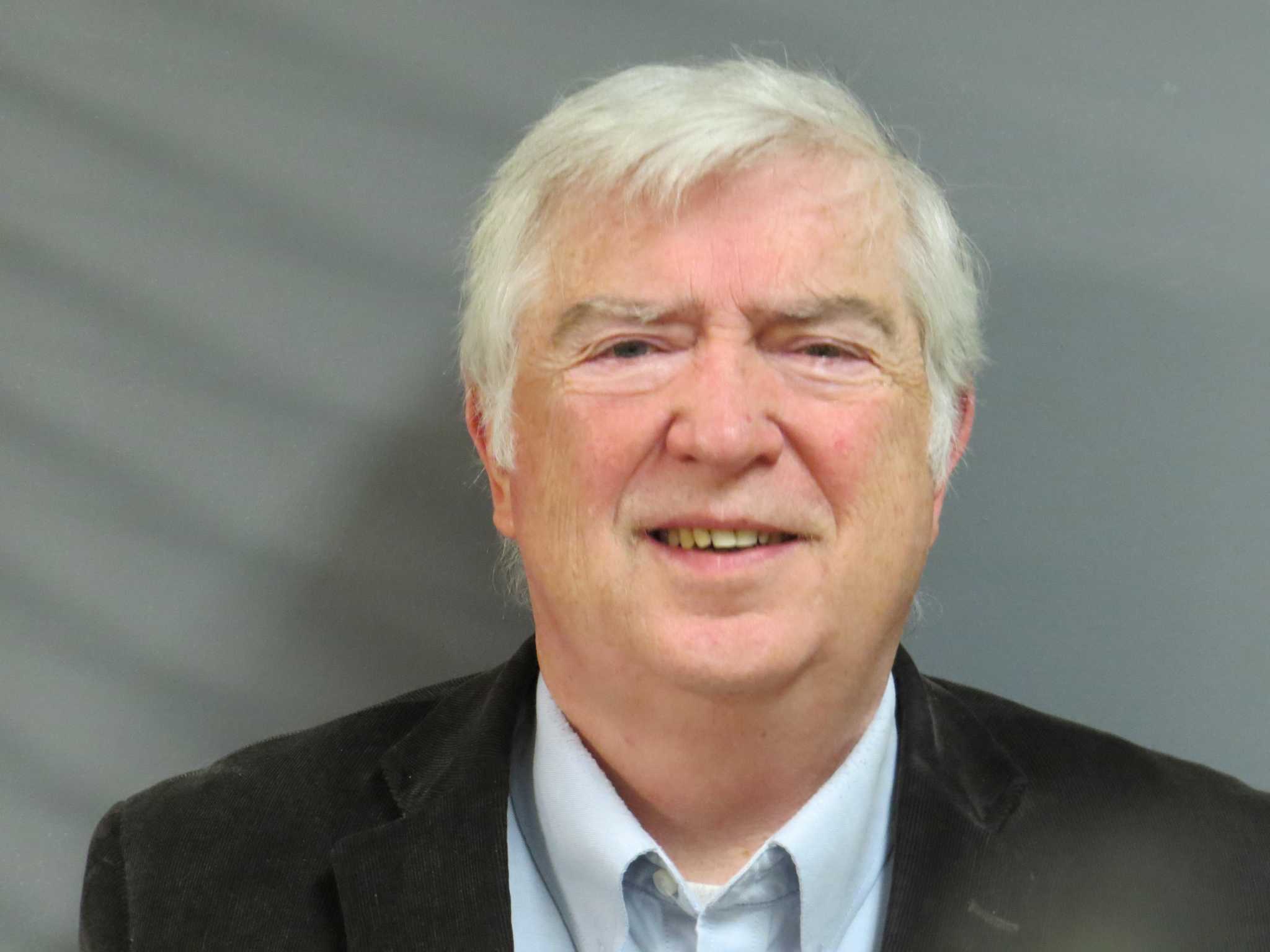 A Litchfield lawyer has been sentenced to an additional 20 months in state prison after authorities say he embezzled nearly $1 million from a charity to benefit military veterans and their families.

Creed was arrested by the FBI and U.S. Attorney’s Office in 2019 after federal authorities claimed he embezzled $1.4 million of money raised for Friends of Fisher House – Connecticut.

The Maryland-based Fisher House Foundation builds homes on military and veteran bases that provide housing for veterans and their families while they undergo treatment, the Criminal Justice Division said.

“Beginning in 2010, Creed ran the FFH-CT out of his law firm, The Creed Law Firm, in Bristol, Connecticut,” DCJ said. “He has pledged to raise $3 million to support the construction and operation of a fisherman’s cottage on the grounds of West Haven Veterans’ Hospital. He also announced that his law firm would cover the expenses necessary to raise the $3 million.

Authorities say Creed never donated a single $1 million payment to the Friends of Fisher House for the construction of the Fisher House in West Haven, instead using $1.4 million “for the personal and business expenses.

He was sentenced to 42 months in federal prison for wire fraud in November of last year. He was also ordered to pay $1.4 million in restitution.

Creed was ordered to report to jail on Tuesday. But last November, Connecticut Statewide Prosecution Bureau investigators charged him with first-degree larceny, alleging he embezzled $985,000 in donations collected across the state. Investigators allege he failed to turn over those funds to Friends of Fisher House.

“While the total amount misappropriated was approximately $1.4 million, due to a five-year statute of limitations, the state was limited to an amount of $985,000,” the DCJ said.

He pleaded guilty to first-degree robbery on March 10 and was sentenced Monday to 20 months in state prison. This sentence will begin after he is released from federal prison.

Creed is being held on $1 million bail.