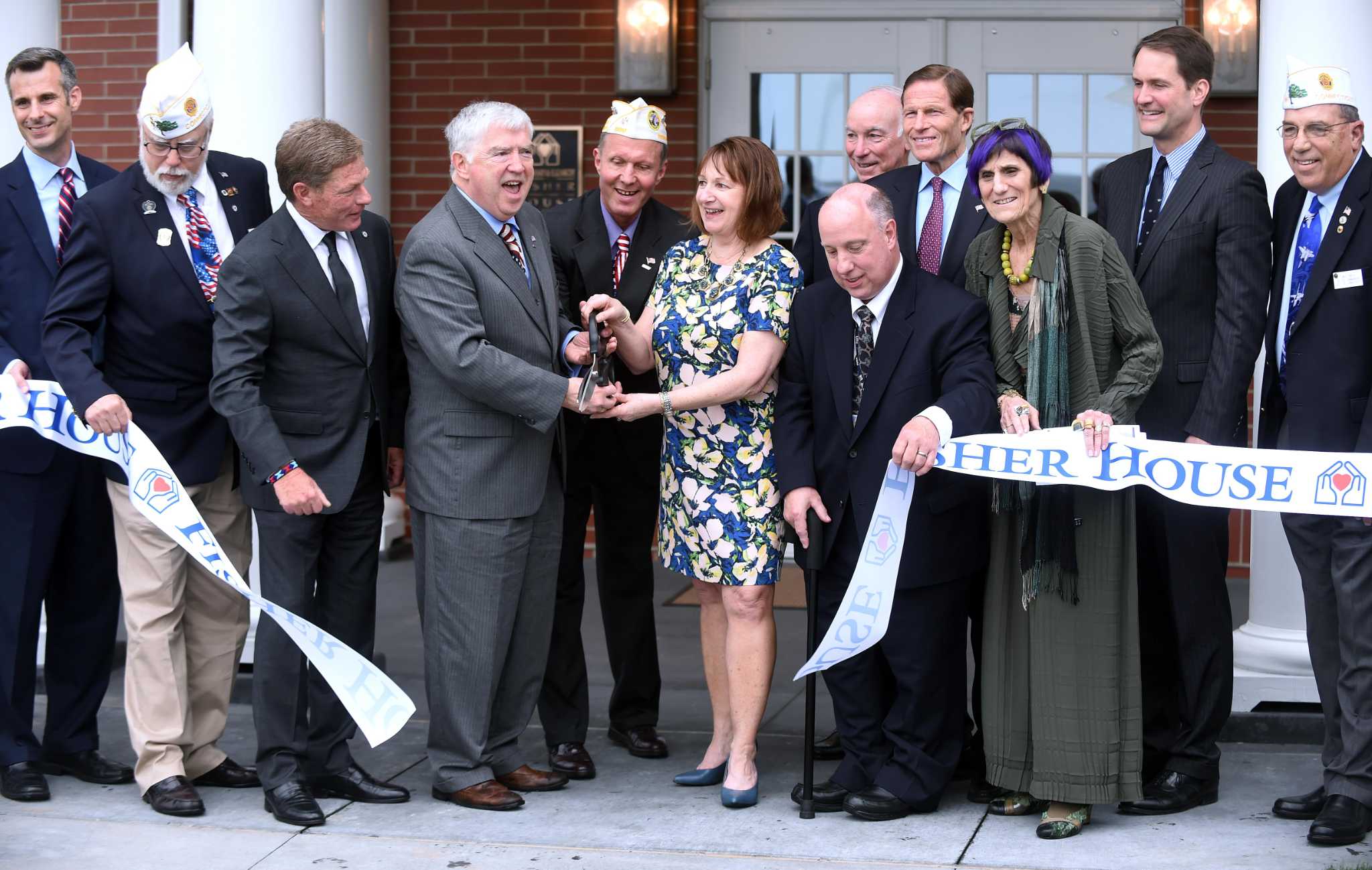 LITCHFIELD — A townsman was sentenced Monday to more than three years in prison after stealing $1.4 million from a charity designed to help veterans, according to the Connecticut U.S. Attorney’s Office.

In 2010, according to the release, Creed started a charity called Friends of Fisher House Connecticut, allegedly to raise money to support the construction and maintenance of a Fisher House comfort home in West Haven.

The National Fisher House Foundation is building homes where military veterans and their families can stay for free while undergoing treatment at Veterans Affairs hospitals, officials said.

“Creed has solicited donations for Friends of Fisher House from businesses and individuals. He solicited funds at fairs, carnivals and supermarkets, and also organized fundraising events including the Bristol Half Marathon and a 10 kilometer foot race, based on the representation that the monies raised would support the construction and operation of the West Haven Fisher House. “, the officials said. “While the Friends of Fisher House Connecticut donated $1 million in 2015 to help fund the construction of Fisher House West Haven, Creed used his position to take about 1 .4 million dollars that had been raised for the organization and used for both personal and law firm expenses.

On Monday, Judge Janet C. Hall sentenced Creed to 42 months in prison, followed by three years of probation. He was also ordered to make a full restitution, officials said.