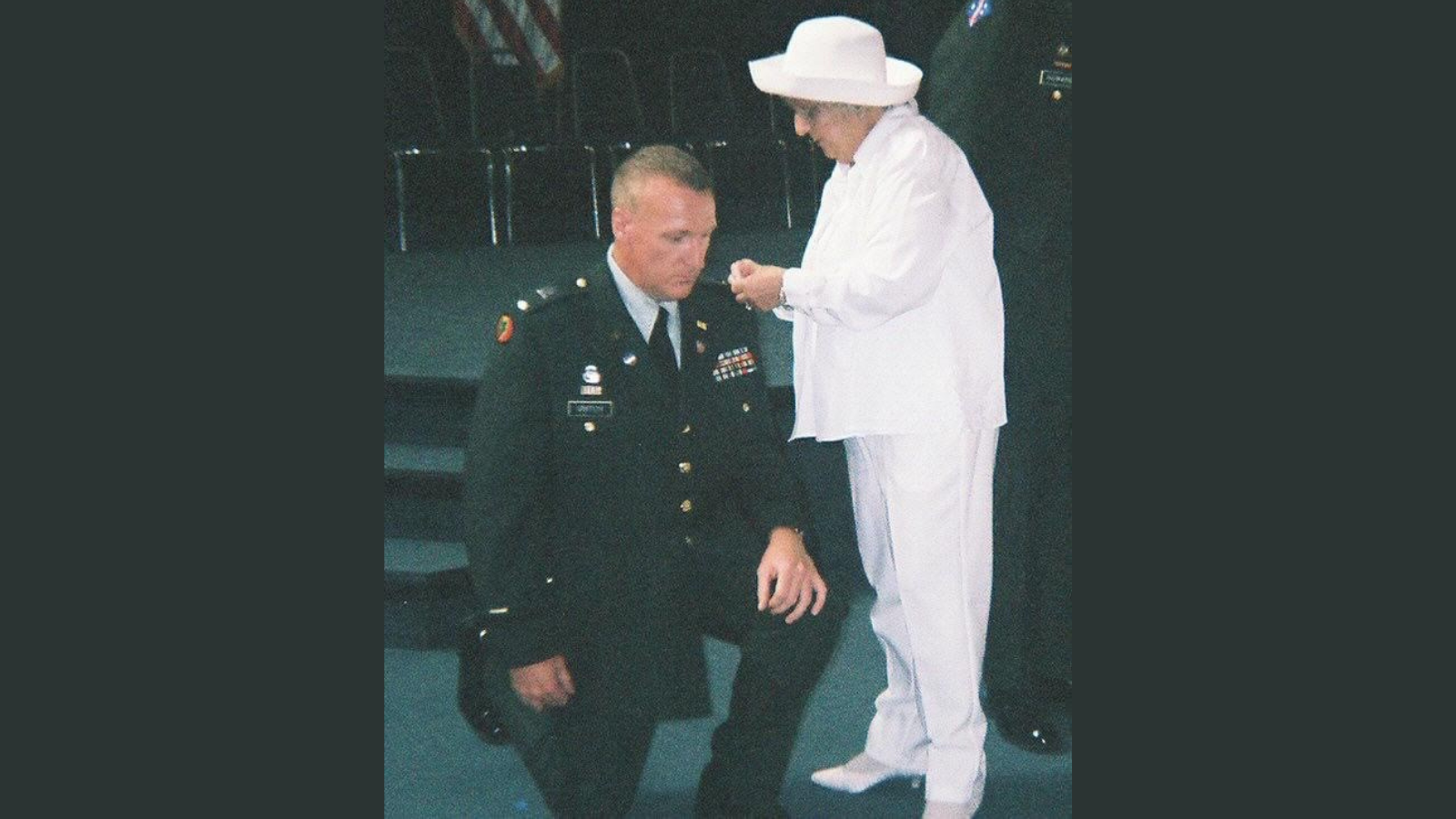 Scott Griffith’s path to a military life was virtually predetermined. Born at MacDill Air Force Base in Tampa, Florida, Griffith grew up in a family defined by a history of service dating back to the mid-1600s.

“We grew up playing soldiers,” he says. “That’s what we aspired to.”

Griffith enlisted in the US Army when he was just 17, launching a career in aircraft maintenance that would take him around the world. During the Gulf War, when deployed to Iraq with the 24e Infantry Division, Griffith becomes the 8e generation of his family to serve in combat.

But in 2010, a tumor inside his spinal cord changed what Griffith assumed was a sedentary life. He developed Brown-Sequard Syndrome, a rare neurological condition that caused him to lose sensation in his left leg and foot, and fine motor skills in his right hand. Griffith retired from the military but remained determined to “live with integrity and purpose, to leave a legacy”.

In his current role as a member of the Reeve Foundation’s Military and Veterans Program (MVP) Advisory Board, Griffith does just that. 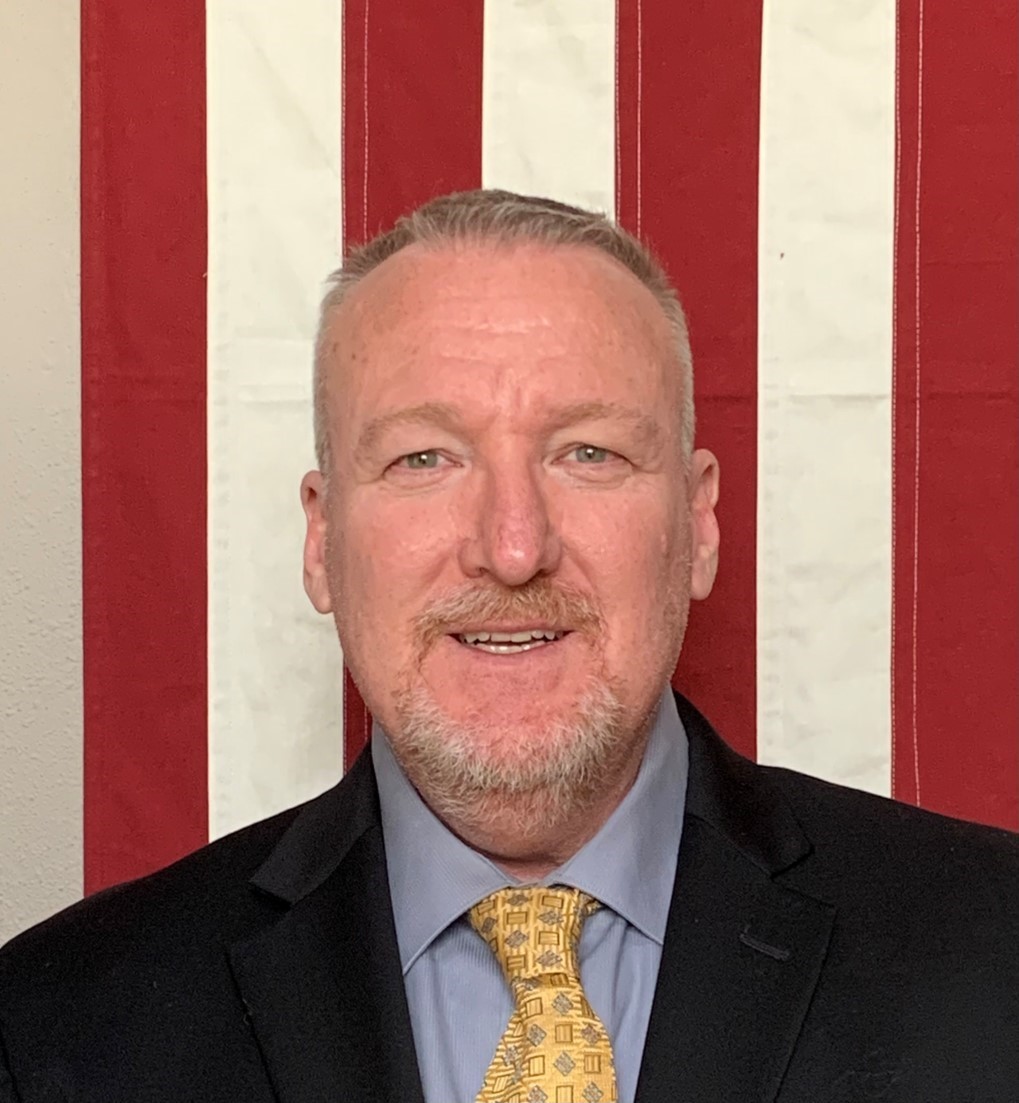 Since its inception in 2008, MVP has helped thousands of families access specialized care and resources at Veterans Affairs (VA) hospitals while navigating the most emotional aspects of a life changed by paralysis. Council members like Griffith — retired service members, civilians and caregivers with ties to the various branches of the armed forces — not only connect with veterans and caregivers who call the National Paralysis Resource Center for get advice, but also serve as awareness ambassadors at adaptive sporting events and disability expos across the country.

“Our board members are critical to our success,” says James Howard, MVP Coordinator. “They are reaching out and staying connected, bridging the gaps for our veterans. And they bring a wealth of knowledge to the board that helps us support the community.

The MVP serves all veterans with paralysis, whether acquired during active duty or through illness or injury occurring after discharge or retirement. The council meets monthly to discuss the challenges veterans face — from finding respite to caregivers to winding through a thicket of paperwork to understand and access benefits — and to share information about programs, effective resources and strategies that ensure families get the support they deserve.

“That’s what this council is for,” says Griffith. “We may not have all the answers, but we can connect you with the person who does. We are here to help families.

Through his work with the MVP, Griffith distributed comprehensive information packets from the National Paralysis Resource Center throughout the VA health system in Milwaukee. And he met with nurses, educators and social workers to educate them about MVP’s mission and Reeve Foundation resources, including the Peer and Family Support Program.

“We want to make sure that every newly injured person who comes into these hospitals is introduced to these resources,” says Griffith, who is also chief operating officer and director of government relations for the Wisconsin chapter of the Paralyzed Veterans of America. “The family of a person with a new injury is overwhelmed with their new normal and how it’s turning out a world Upside down. We have these resources on deck as they are ready to start reviewing them. »

More than a decade after beginning to live with paralysis — with his health stable and his life as busy as ever — Griffith is grateful for the opportunity the MVP Board offers to not only help other paralyzed veterans to s adapt, but also to thrive.

“Every day is a bonus,” he says. “I look forward to continuing this work on the board and developing and sharing the resources that make people’s lives easier.”

To access the Reeve Foundation Military and Veteran Program, go to www.ChristopherReeve.org/MVP or call 1-866-962-8387.

Woman Jailed for Stealing $470,000 From Veterans Program, State of Michigan