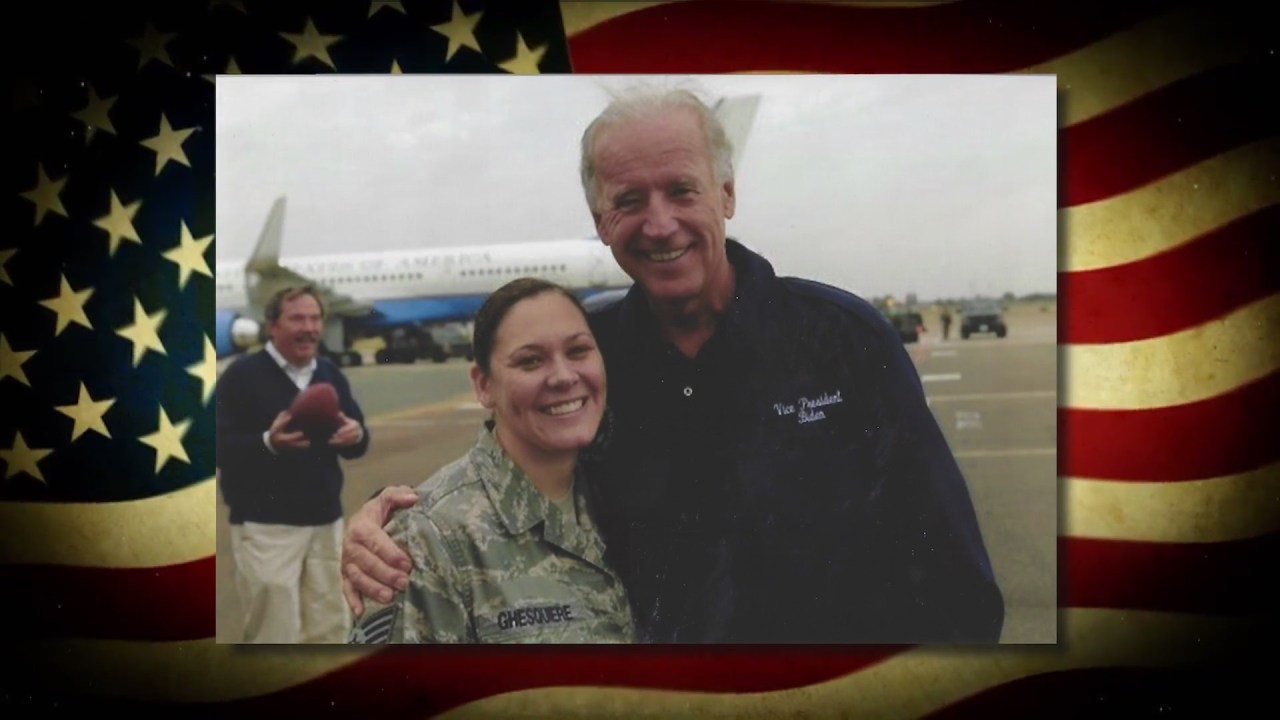 Voters in Missouri may once again have another question on the ballot regarding Medicaid expansion. This time, he would ask if lawmakers could control Mo HealthNet’s funding and whether work requirements should be in place for recipients.

“It’s definitely a line in the sand for us,” Senate Minority Leader John Rizzo (D-Independence) said Thursday. “I mean people voted on it, the court said they had to expand it, they had to fund it.”

“Yet we are again trying to undo the will of the people,” Rep. Maggie Nurrenbern (D-Kansas City) said.

The measure was approved by 53% of voters and was supposed to expand Medicaid eligibility on July 1, 2021, but instead lawmakers failed to appropriate the funding. Last fall, the expansion moved ahead after a court ruling. As of February 18, approximately 66,500 Missourians were participating in the program as part of the population expansion.

Rep. Cody Smith (R-Carthage) is sponsoring legislation that would unravel what voters passed in 2020. He hopes to give lawmakers the option to fund or defund population expansion.

“It would allow us to unbundle parts of the Medicaid program and prioritize them through the allocation process in case we needed to and there would be various reasons why we potentially would have to do that,” Smith said.

He explained to House members Thursday that there were about three different populations within the program. The first is what he called an “obligatory population”, which is usually made up of elderly, blind and disabled people. Next is the expansion population, those that have been allowed into the program since October. The final category, he says, is the “single population” where Medicaid is provided as an option.

Smith’s House Joint Resolution 117 passed the House Thursday 95-45. The bill is now heading to the Senate, where it appears the majority leadership supports the idea.

“I think the idea of ​​being able to find distinctions in certain populations to accommodate changing variables isn’t a bad idea,” Rowden said. “If the federal government ever says we’re responsible for billions of dollars and we don’t have the ability in the budget to distinguish between populations, then that’s Armageddon for education.

Currently, the program is 90% funded by federal funds. The question would once again come back to voters, asking whether they would separate the expanding population and, if so, allow lawmakers to deny them coverage. “Remember, voters would have a choice here, they would have the final say,” Rep. Dirk Deaton (R-Noel) said. “They can talk about that, that’s what it would allow, we owe them that opportunity.”

Along with the funding power, he would also ask whether people on Medicaid should be required to work or seek employment for 80 hours a month in order to receive health coverage.

“Right now we don’t have that, and that would just set a minimum threshold and say you have to engage in work, but if it’s not in work, community engagement, civic engagement, volunteering or getting to a level of education where you could enter the workforce,” Deaton said.