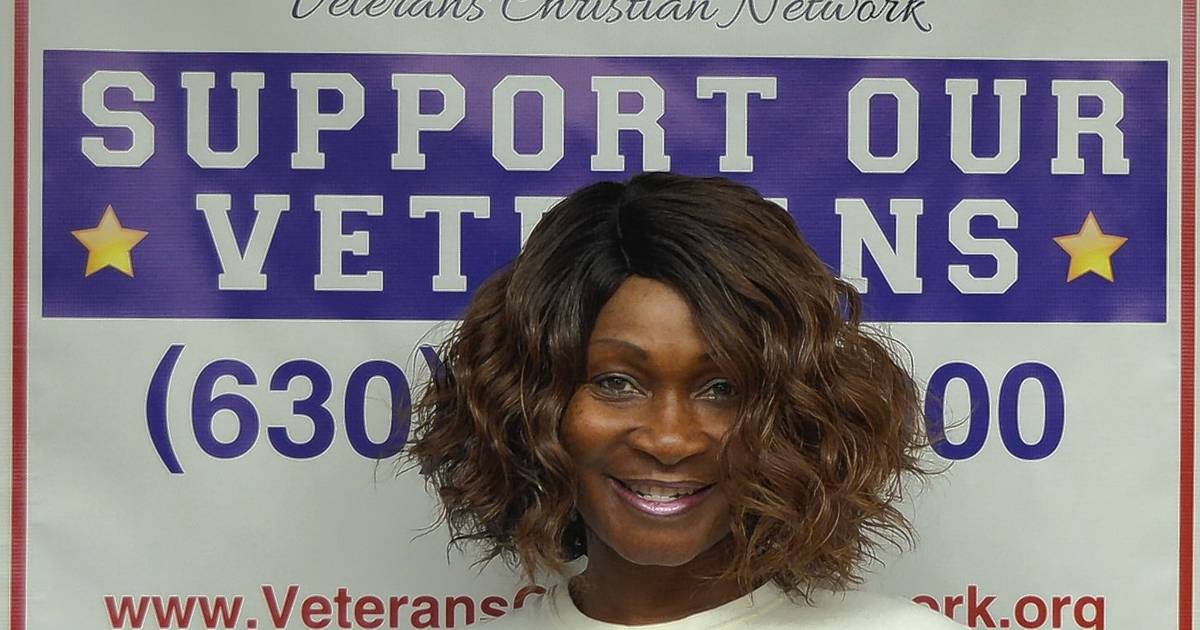 The founders of a Lombard-based charity that pledged to help returning veterans get back on their feet are being sued in Cook County by Attorney General Kwame Raoul, who alleges they embezzled more of $10,000 from the charity.

An investigation by Raoul’s office found that it was unclear whether any of the $28,000 collected and deposited in an organizational bank account controlled by the Olshefskis had been used for programs benefiting veterans.

The Olshefskis say they have helped veterans with vehicle and medical expenses and are about to start a “Tiny Homes community project” to give homeless veterans and their families a place to live.

“The defendants took advantage of people who thought their donations would support the men and women who serve our country,” Raoul said. “I filed this lawsuit to ensure VCN operators are held accountable for stealing veterans funds – and using them for their own purposes.”

The lawsuit alleges the Olshefskis withdrew at least $10,000 and spent it on items unrelated to the organization.

“This $10,000 that is supposedly embezzled is my wife and I’s money that we lent to the organization and that was used to open the office, buy furniture, wall panels and things for the office,” Todd Olshefski, 50, said Tuesday. “If the Attorney General says we embezzled, I’m sorry. That’s a barefaced lie. I can do whatever I want with my money.”

Based on his own calculations, Todd Olshefski said he believed the organization actually owed him and his wife more than $30,000 of their savings.

Raoul also said that Todd Olshefski had a criminal history of fraud or theft.

“He demonizes my husband because of his criminal history,” said Priscilla Olshefski, 60. “He had written a few bad checks. He paid for it. He went to court for it and he went to jail for it and we paid it all back.”

The lawsuit seeks to remove Todd and Priscilla Olshefski from the operations of the organization and bar each of its directors from managing future charitable activities.

The attorney general’s office is also asking for a full accounting of the charity’s funds, including any funds the Olshefskis withdrew money from or used for expenses unrelated to the organization’s mission. In addition, Raoul asks the court to hold them accountable for any funds misappropriated or for which they are unable to account.

“Our administrators are on us like white on rice to make sure we run legitimately,” Todd Olshefski said. “They can see what they want, and we will win.”

Todd Olshefski said he expects the couple to hire a lawyer within the next few weeks to a month.

No deadline for new community care rules for veterans, despite concerns from advocates