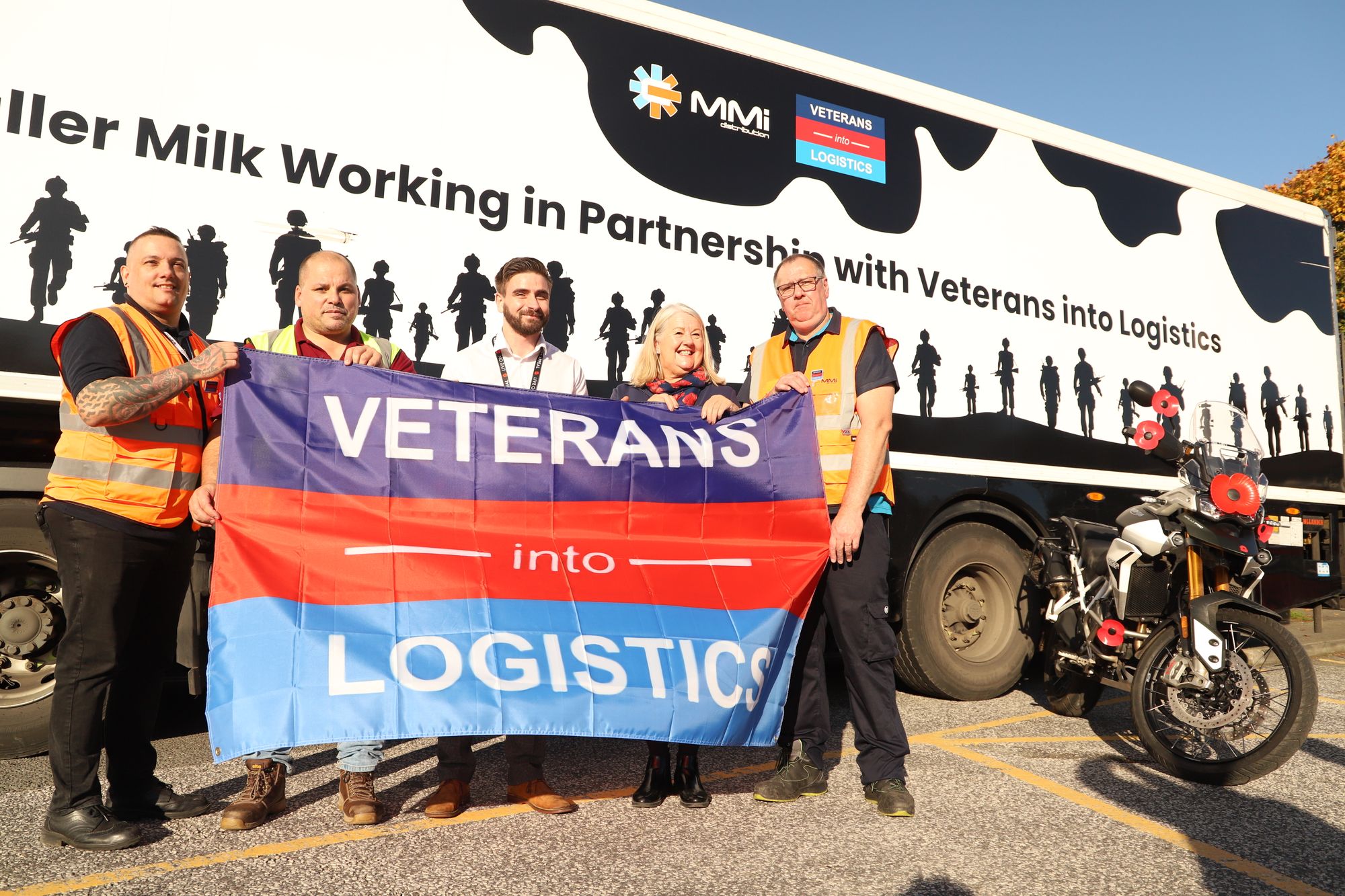 A symbolic motorbike procession took the M60 for Remembrance Sunday and to raise funds for charity Heywood.

Ring of Red M60 chose veterans’ charity Heywood, Veterans into Logistics as Charity of the Year with donations and merchandise sales going towards training and mentoring veterans into new careers as truck drivers. heavyweight.

Nearly 6,000 motorbikes took the M60 around Stockport on Remembrance Sunday to create a ring of red, with bikers paying tribute to past and present armed forces.

Veterans of Logistics founder Darren Wright led the ride in a truck dedicated to his friend and ex-soldier Jamie Doyle, who served 22 years in the Royal Artillery but was tragically found dead at home, unable to do face less than 12 months after his departure. the British army.

Darren said: “It was deeply moving and very special to lead the Ring of Red M60 Ride of Respect. It meant a lot to me to show Jayne and Ellie the love and appreciation felt for veterans and all who have fallen, including Jamie.

“It was overwhelming to be a part of it and I want to thank organizer Netty Kiely and her team for choosing Veterans into Logistics as their charity of the year.

“Our mission is to reduce poverty and homelessness among veterans and vulnerable people by training and supporting them in new careers as heavy truck drivers.

“We know they still have a lot to offer future employers after they leave the military and we are developing them and helping them find secure and sustainable employment.”

The weather was perfect and the bikers wore red to create a poignant visual display, imitating a poppy, as they respectfully joined the M60.

The Last Post played as bikers took to the highway on gleaming bikes adorned with flags and poppies, followed by military vehicles.

Ring of Red M60 event organizer Netty Kiely said: “Thank you to everyone who participated in this year’s Ring of Red Remembrance Ride and showed their respect. It was our pleasure to support veterans in logistics this year.

“I couldn’t have done this without my committee, the volunteers and all the staff at Moto Birch Services.

“It was overwhelming to see so many people, at one point, queuing outside exit 19 trying to access services. We made them wait on the parking lot side due to lack of lanes, then when the first five lanes left, we filled them in again!

“It was amazing to have our highest turnout yet – with 5986 bikes! Can’t wait for next year!”

Netty and her team now have two well-deserved weeks off before planning and preparation for next year’s tenth anniversary Ride of Respect begins.