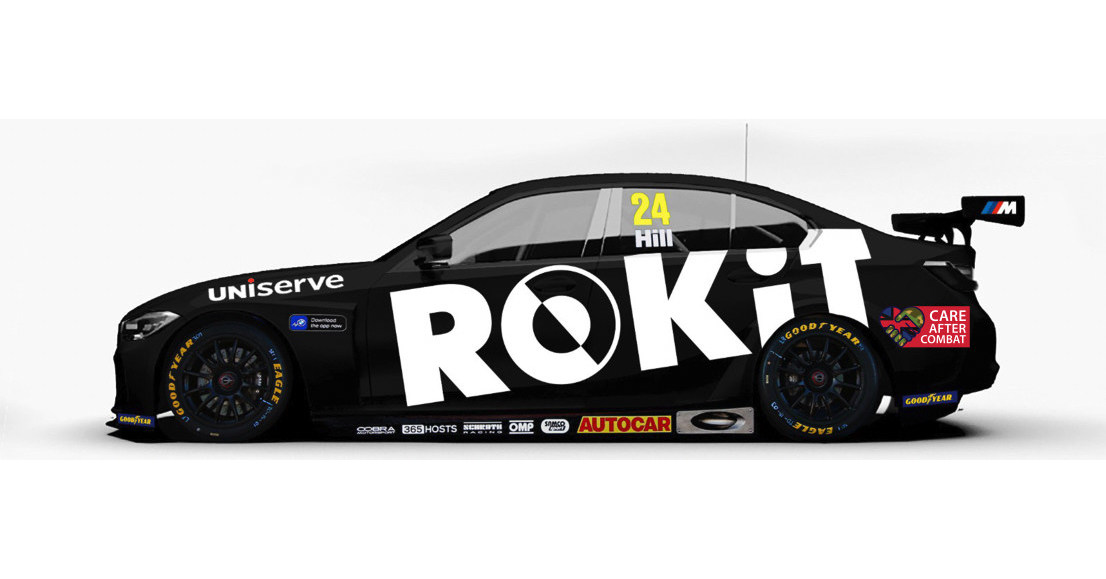 Care after Combat provides support within the criminal justice system for the well-being of former members of the UK Armed Forces and their families, through a one-on-one mentorship program inside and outside prison, the mentors being veterans themselves. Care after Combat works with individuals to get them where they deserve to be in society at large and to reduce recidivism rates. What Care after Combat provides really works; most of those helped by the charity do not return to prison and truly succeed in life within the wider civilian community, making a positive contribution to society.

Commenting, Jonathan Kendrick said: “Many military veterans really struggle with civilian life once they leave the services. As a result and for a variety of reasons, many veterans end up in the criminal justice system and, although I think While society in general fails to provide veterans with sufficient personal support, charities such as Care after Combat are doing a fantastic job helping hundreds of veterans during and after their release from prison. and proud to be able to support Care after Combat, not only with direct financial assistance, but we will also be placing the Care after Combat logos on our cars and driver suits that will be racing in the British Touring Car Championship this season, to raise awareness of the public about the charity and the very important work it does.”

Adrian KirkCEO of Care after Combat, said, “The entire Care after Combat team is thrilled to have the support of ROKiT. It is very clear that Jonathan shares our passion for supporting veterans of the British Armed Forces and I am truly grateful to him that he has chosen to support Care after Combat in what we do. ROKiT’s support will have a direct impact on the lives and life chances of the veterans we help.

Co-founded by entrepreneurs Jonathan Kendrick and Jean-Paul DeJoriathe ROKiT group of companies has a diverse portfolio of innovative technologies, premium products and pioneering services, including mobile phones, smart Wi-Fi technologies, beverage brands, e-bikes, payment cards , 3D content production, product development and global content distribution and is heavily involved in a number of sponsorship programs to help promote the growth of these businesses and services including Formula E, IndyCar, BTCC, DTM, NHRA and others.