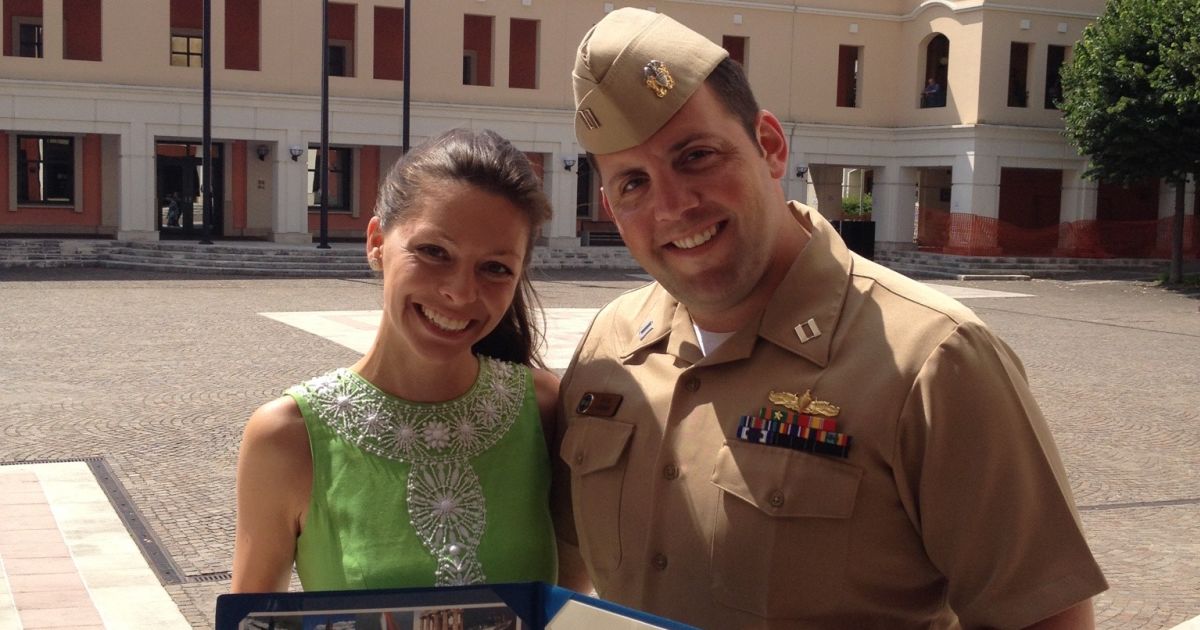 Stay Connected to the Harvard Veteran Community After HBS – MBA

HBS is home to veterans from all branches of the U.S. military, as well as foreign service members. Veterans bring a variety of unique and valuable skills to the HBS community and have many opportunities to not only connect with other veterans pursuing their MBAs, but also with the veteran community at other Harvard schools. and Boston as a whole.

In honor of Veterans Day, we caught up with Peter Goodman (MBA 2017) to learn more about his experience at HBS and how he remains connected to the community in the years following his graduation. diploma.

Why did you pursue your MBA at HBS?

I was first exposed to HBS during a campus visit before applying, and also connected to HBS Armed Forces Veterans Association (AFAA) through their club’s webpage. Through the page, I was able to speak directly with AFAA veterans for admissions advice and insight into campus life, both in the classroom and through different extracurricular activities.

The openness, guidance and support that various AFAA members provided during the application process and once I was admitted left an indelible mark. As I considered my options for schools to pursue, it was the camaraderie I had forged with other veterans that inspired my next move to HBS.

What are some ways to stay in touch with the veteran community while living in Boston?

There were many AFAA events on campus to attend, such as the Veterans Day celebration, but I also connected with the veteran community around Boston. First, I worked with staff at the Cambridge Innovation Center to establish programs for veterans interested in pursuing the world of entrepreneurship. Second, I advised veterans in the Boston area on the process of working with the Veterans Administration (VA) to access education and career benefits.

Whether it’s volunteering at the New England Center for Homeless Veterans, joining a Boston-area Foreign Wars/American Legion Veterans position, or simply connecting with other veterans of the AFAA, there are many ways to stay active in the veteran community while you pursue your MBA.

Tell us about the Harvard Veterans Alumni Organization (HVAO)?

HVAO was founded in 2006 by a Harvard alumnus who served in the Vietnam War. Our 501(c)3 incorporated organization is one of the Harvard Alumni Association Shared Interest Groups. The group supports the veteran-led Harvard Veterans Organization (HVO) on campus, advocates with the University to support veterans’ issues, and connects the alumni community around the world. Since the group’s inception, membership has grown to over 2,000 members from nearly every school under the University banner.

Since graduating from HBS, what have you been doing?

After graduating in 2017, I joined M&T Bank – a regional bank headquartered in Buffalo, NY. I was drawn to M&T for its leadership development program and the warm, collaborative culture of the organization. It was, once again, discussions with two veterans during the recruitment process that sealed the deal for me! Most recently, I joined the leadership team at HVAO and am currently responsible for group outreach, managing interactions with new members and leading our social media presence on LinkedIn. Engaging with other HVAO members has been an amazing way to bond with veterans who attended college, Harvard Kennedy School, Harvard Law School, and Harvard Medical School. It truly made me feel like a proud member of the “One Harvard” community and all the more grateful for Harvard’s commitment to veterans.

You can read more about the HBS AFAA here: http://www.afaahbsclub.com/