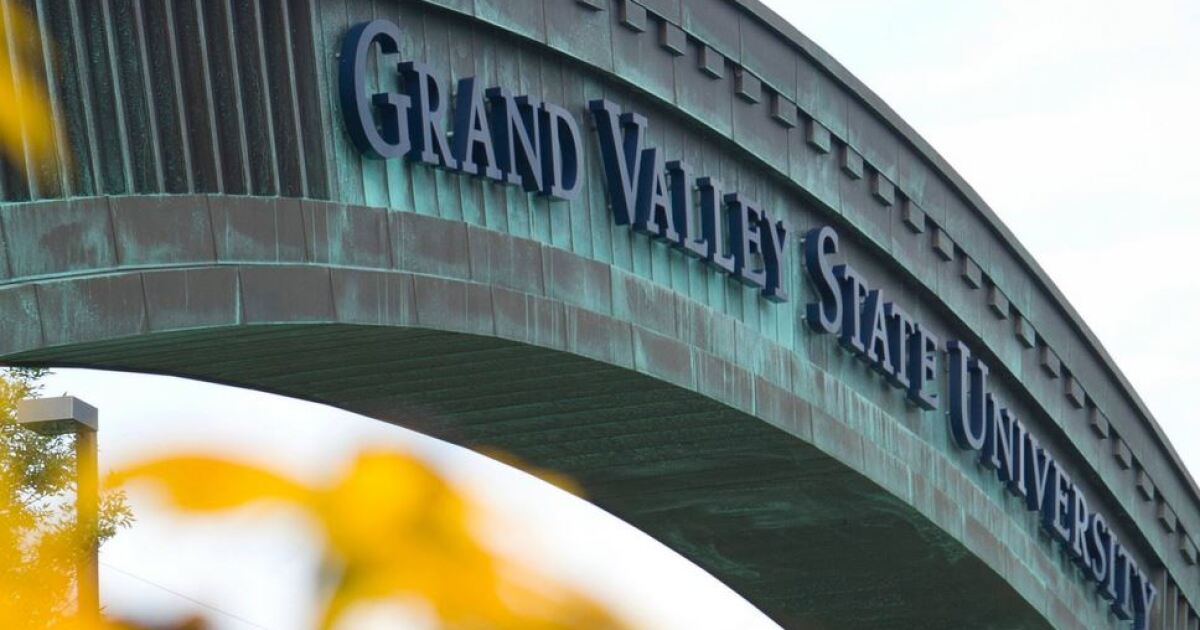 GRAND RAPIDS, Mich. — Active-duty service members and veterans will receive increased support to pursue their educational goals at Grand Valley State University, thanks to a significant gift from the family of the late former Ambassador to Italy, Peter F. Secchia.

The Peter F. Secchia Military and Veterans Program will expand student support and programming at the university, provide career support – including transitioning from military to civilian careers – and support the development of multi-purpose spaces , including a presence in downtown Grand Rapids, according to a news release Monday.

Secchia became a notable entrepreneur and philanthropist in Grand Rapids after his own military service.

“Dad would have been delighted that our family could support these men and women who gave so much for all of us,” said Charlie Secchia, Peter’s son. “We are excited about Grand Valley’s plans for the future and excited to be a part of it. »

GVSU will now be able to combine the majority of its military and veteran resources into one comprehensive program, optimizing current offerings and helping to expand programming with new initiatives for veterans, including spouses and dependents. charge, whether they are students or alumni.

“Through the Secchia family, Grand Valley will be able to provide our military and veteran students with the additional support they need to achieve their personal, educational, and career goals,” said President Philomena V. Mantella. “We thank them for their generous support.”

In November, the university announced the GVSU Veteran Promise, which guarantees admission to Grand Valley for Michigan high school graduates enlisted in 2021.