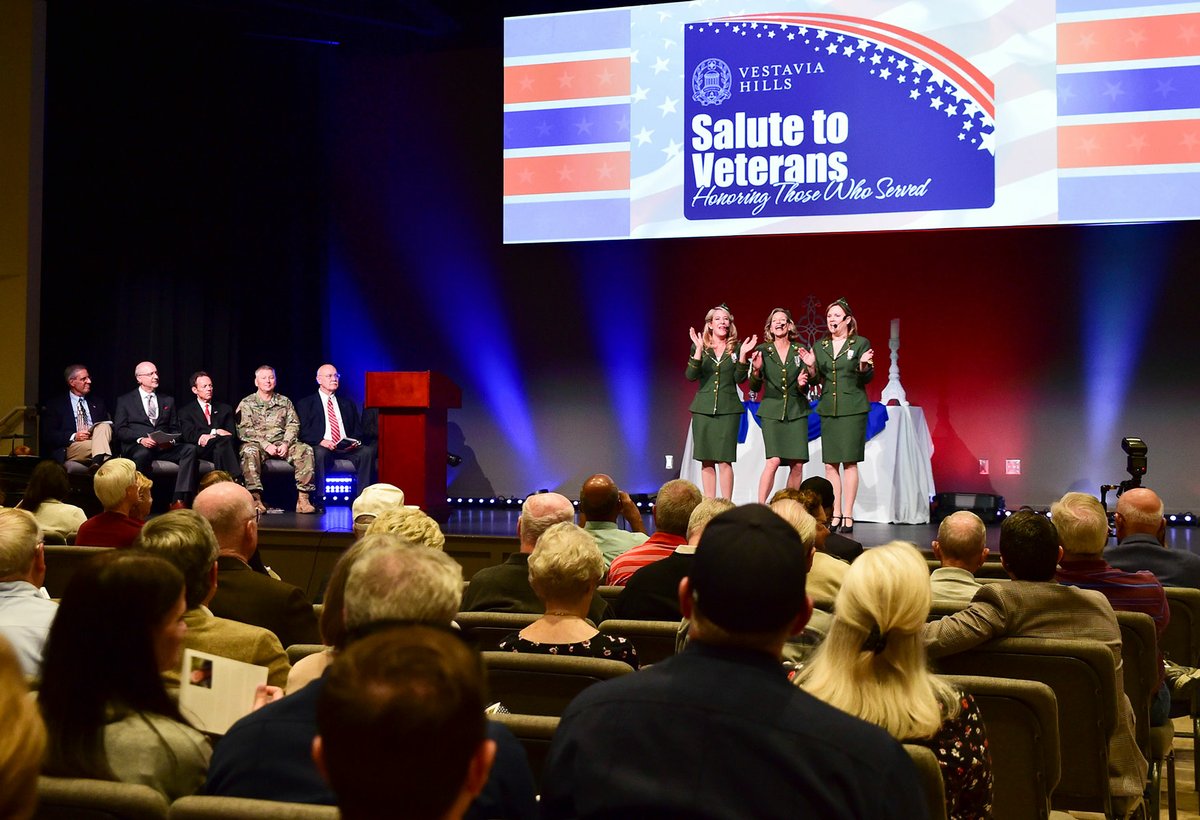 The veteran program is scheduled for this month

The town of Vestavia Hills will again host its “Veterans Tribute” this month to honor those who served in the military.

The annual celebration includes patriotic-themed entertainment and a reception honoring all branches of service. This year’s event is scheduled for Nov. 10 at 2 p.m. at the new Vestavia Hills Civic Center, after years of being held at the Vestavia Hills United Methodist Church.

The keynote speaker is Rear Admiral W. Kent Davis, US Navy. Davis is “an accomplished leader with more than 30 years of experience in communications, management, law and the military, retiring in 2016 as vice chief information officer for the Navy at the rank of rear admiral (lower half),” according to a statement from the city.

Davis is currently the state commissioner of the Alabama Department of Veterans Affairs.

The city is asking that photos of veterans be sent in for use in an event video. If you have veteran photos of you or a family member, email the scanned photo to cmcculley@vhal.org. Please include the member’s first and last name, military rank, branch of service, military conflict/theatre of operation, and dates of military service, if available.

The Socorro Volunteer Group plans a community of homeless veterans