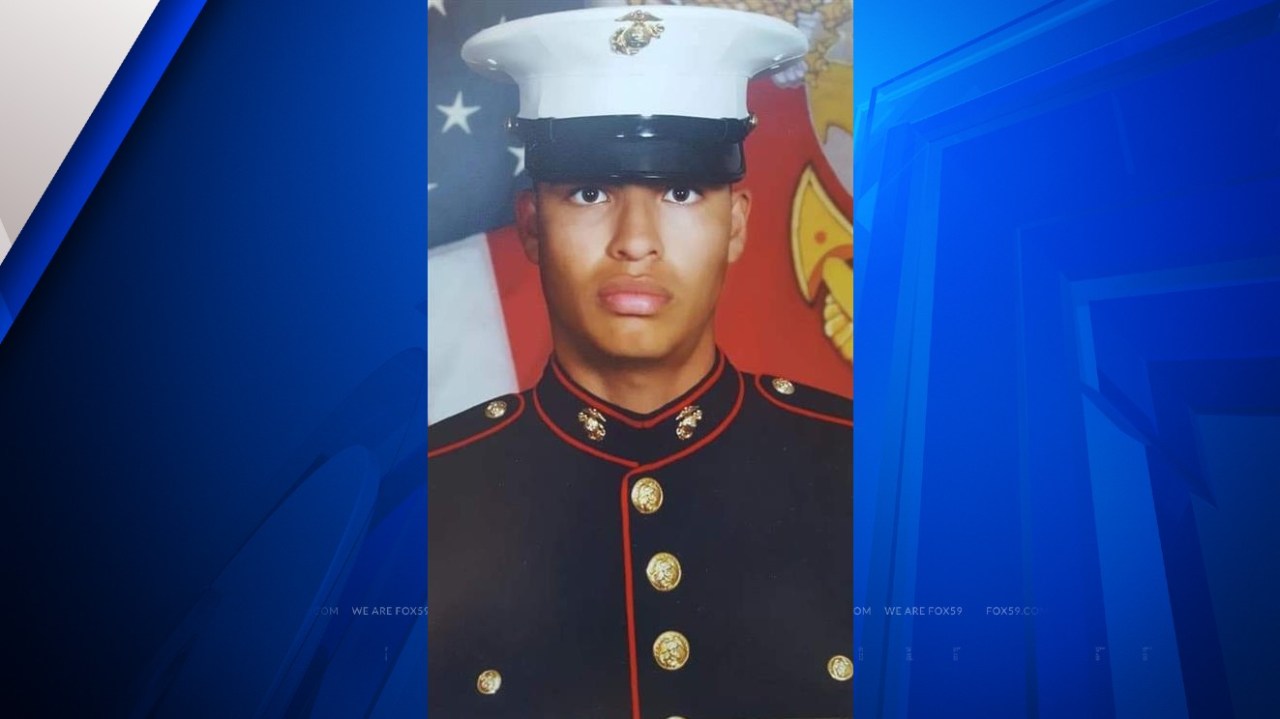 YORKTOWN, Ind. – At American Legion Post No. 321, August 25 will now and forever be a memorable day.

Exactly one year ago, our nation lost 13 American military personnel in a suicide bombing at Kabul airport in Afghanistan. One soldier, one sailor and 11 marines made the ultimate sacrifice, including a local Logansport hero, Corporal Humberto Sanchez.

“I met him in June 2021, then when he traveled to Afghanistan in Kabul, that was the last time I saw him,” the master sergeant said. Stephen Miller, member of the US Marine Corp. who spent time with some of the men and women who lost their lives.

Staff Sgt. Miller works for the US Marine Corp. for 13 years now and is a member of the American Legion Post #321. On Friday, he helped organize and bring community members together to honor those 13 lives lost.

“Cpl. Lopez, Cap. Page, and heading. Sanchez – I played football with them almost every night for about two months,” said Staff Sgt. Miller. “I didn’t know the name of their best friend or the name of their pet, but when you’re overseas and you only have a couple hundred marines and a few sailors, that kind of stuff is what allows you to continue.”

Staff Sgt. Miller shared stories and read each of the names of the 13 U.S. service members cleared to the crowd.

“I just want to make sure their names and their memories aren’t forgotten,” the staff sergeant said. said Miller.

“My child is recognized locally — that’s something important to me,” said Cpl. Sanchez’s mother, Coral Briseno.

Briseno said she constantly receives messages from people who feel compelled to share stories about her son. She said everyone reminded her how proud her son makes her.

“Even people I don’t even know message me and say, ‘Hey, you don’t know me, and I don’t know you, but I wanted you to know your son was special,'” Briseno said. . “He inspires me all the time.”

“All the marines that died that day – and the soldier and the sailor – they would like everyone to remember. The wounded too, ”said the master sergeant. Miller.

HCMC Hospice participates in the We Honor Veterans program | Health