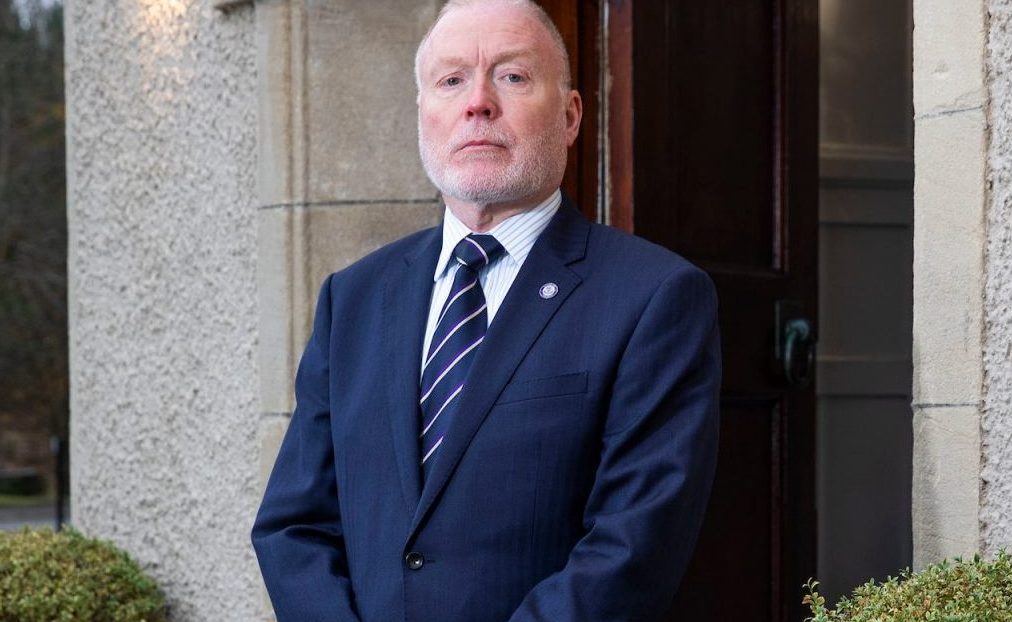 ERSKINE, the Scottish veterans’ charity, has announced the appointment of Stuart Aitkenhead as chairman.

Stuart succeeded Robin Crawford in the role after his five-year tenure at the helm.

Stuart, 60, has over 30 years of experience managing facilities and operations across a wide range of industry sectors. He is a Chartered Engineer by profession and a Fellow of the Institution of Mechanical Engineers. More recently Stuart spent over a decade with Babcock International based at HM Naval Base (Clyde) Faslane where he helped support the Royal Navy.

Originally appointed as a trustee of Erskine’s board in 2012, Stuart’s extensive experience in facilities management has been key to the charity’s development over the past nine years. He then became Vice Chairman of the Board in 2017.

The army is close to his heart, his father having served in the Second World War and his grandfather a veteran of the First World War.

“It is a great privilege to succeed Robin Crawford as Chairman of this outstanding charity. I have witnessed the fantastic work done by all staff members and I am honored to have been appointed to this new position.

“As we bid farewell to our excellent past chairman, Robin Crawford, I am delighted to see Stuart Aitkenhead take the reins. Stuart brings a wealth of experience and leadership to the Board and he will no doubt seize the opportunity to apply his own perspectives to all aspects of what we do.