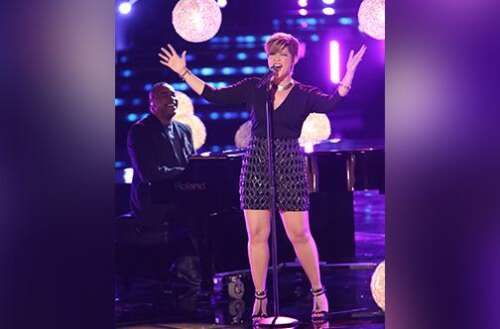 The VETERANS for Veterans concert, which aims to raise funds for the care of indigent ex-soldiers, is scheduled for Saturday, November 13.

The virtual event is designated as the main donation drive for the 2021 National Poppy Appeal.

“This event is the grand finale of our 2021 Poppy Appeal Month which kicked off on October 3,” said Lt. Col. Warrenton Dixon, National Poppy Appeal Chair and Executive Producer of the event.

“Our goal this year is to raise $15 million, and we’ve pulled out all the stops with our Poppy Patrols and Step for Vets. However, we’re still below the goal and so this event will be used not just to entertain , but also to educate and encourage donations,” he continued.

“This will be a top-notch production that will provide first-class entertainment while revealing a unique perspective from the core of the military. With the performances against a backdrop of some of the Army’s exclusive locations, we will showcase the grandeur, pageantry and style of the JDF, as well as the featured musical programming that will be offered,” said Martin Lewis of Team Solutions, event producers.

“Special features intertwined with the musical performances will create a unique virtual experience that we are sure our viewers will enjoy.” 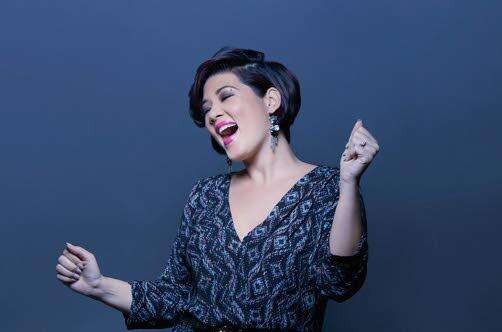 A veteran program with bite: New dental care at Zufall in Morristown