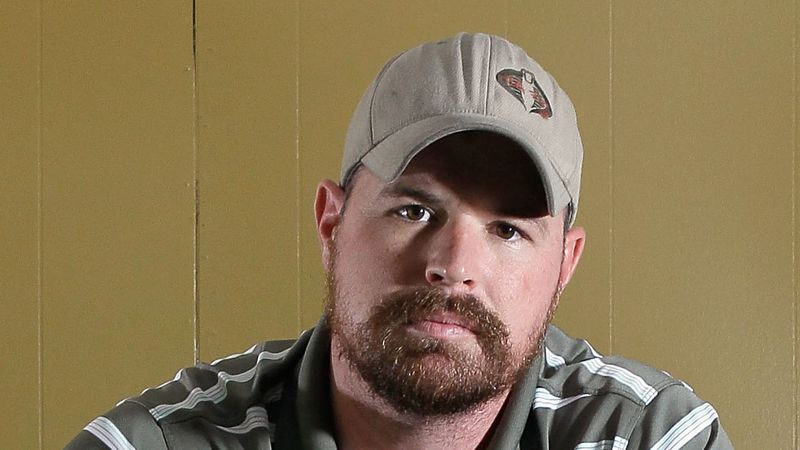 Veterans’ charity staff call for ousting of CEO and board members

HOLIDAY — The staff of the charity Pasco Veterans Alternative see every day how their work helps veterans struggling to reintegrate into civilian life.

This work has hit a snag. And the barrier, according to the nonprofit’s staff, is the organization’s leadership.

On Thursday, attorney Nikhil N. Joshi made a statement to the Tampa Bay Times, saying Veterans Alternative staff have sought corrective action from the organization’s board for the behavior of the charity’s co-founder and chief executive Brian Anderson. Joshi represents all of the charity’s staff except for Anderson.

The letter alleges that two board members, Chairman Thomas May and Vice Chairman Patricia Thompson, “engaged in a pattern of conduct solely to protect Mr. Anderson and his personal interests, rather than to ‘exercise their fiduciary duties’.

Joshi’s letter was sent a day after a Time’ The story describes claims of Anderson harassing three women who worked for the charity.

Anderson has been on personal leave from the nonprofit for most of the past six months after massage therapist Mariah King reported to New Port Richey police that Anderson touched her inappropriately during a a massage in October. Anderson faces a misdemeanor battery charge, to which he has pleaded not guilty.

Both May and Thompson said they take the charges against Anderson seriously and await the conclusion of an outside investigation, authorized by the board.

“The allegations that have been made about Mr. Anderson are extremely serious, and the board is committed to treating these allegations with appropriate seriousness,” May said in an email to Time. “The council is about to complete a formal investigation and once it is complete we will take all appropriate steps to enable Veterans Alternative to continue to fulfill its mission.”

Thompson added, “The investigation is still ongoing, but our goal is to conclude this investigation as quickly as possible. Our Board’s goal remains to protect the organization so that it can continue to do wonderful and important work.

Joshi wrote that the staff hoped Anderson would not be retained in any position. If he was, Joshi wrote, it would be seen as “a total slap in the face to all staff members who bravely raised their voices in good faith to protect VA and its stakeholders.”

Anderson did not immediately respond to a request for comment, nor did his attorney in the criminal case, Christopher Blaine.

“Mr. Anderson is completely innocent,” said Shane Vogt, another attorney representing Anderson. “We cannot judge his case in the court of public opinion or comment further due to ongoing and upcoming litigation, but the truth will be revealed.”

The letter said concerns about Anderson’s behavior had already been reported to the board by staff, a program volunteer and Joshi before the story ran.

Joshi’s letter to the board demanded that May and Thompson resign, or at least recuse themselves from any action related to Anderson. Joshi also called for an independent investigation into the nonprofit.

“Staff would like to make it clear that they are absolutely appalled by the criminal charge against Mr. Anderson as well as the information contained in the recent news article, among other items previously passed on to the VA Board of Directors regarding Mr. Anderson,” Joshi wrote.

“Veterans Alternative Inc. has been and should remain greater than one person – Mr. Anderson, or, for that matter, May and Thompson,” Joshi wrote, “and we hope the behavior of a few individuals will not have impact on VA’s ability to provide critical services to our nation’s heroes.