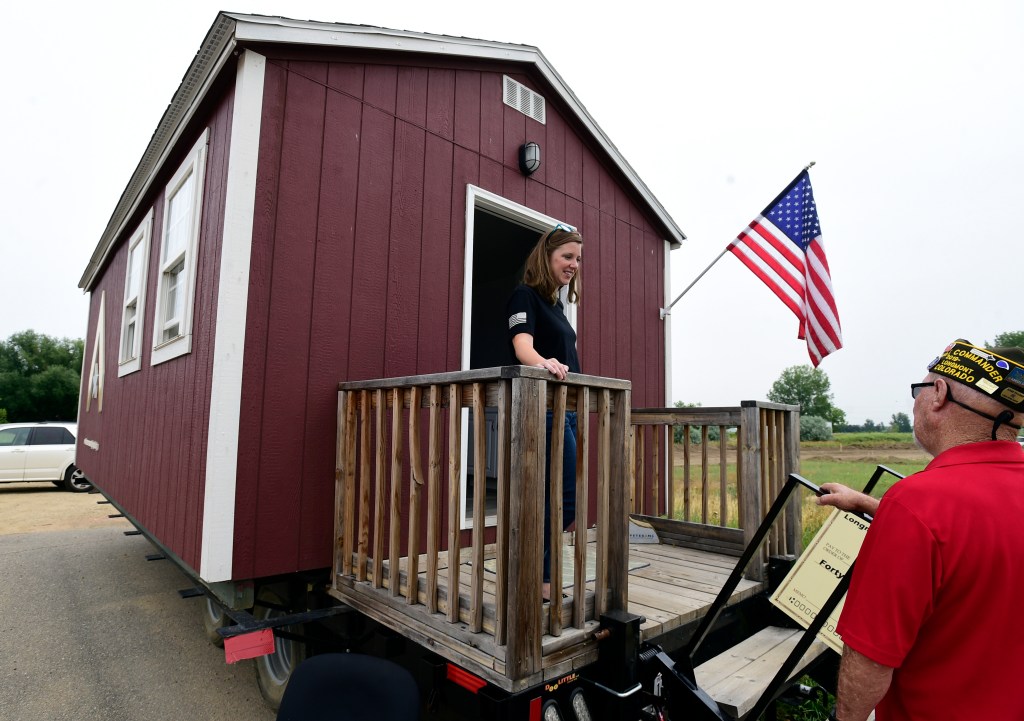 The Kansas City, Mo.-based nonprofit Veterans Community Project has proposed building a new, small 26-unit community in Longmont and is asking city officials to raise some fee waivers to fill a shortfall. funding that could derail the project.

The tiny homes will be between 240 and 340 square feet and are intended to serve as transitional rental housing for individuals and families emerging from homelessness, according to a planning memo from Longmont.

The community would also include a small commercial building that would serve as local administrative offices for VCP.

VCP, which has a funding shortfall of more than $888,000 for its Boulder County project, is asking Longmont to roughly double development fee waivers to approximately $324,000.

The group says its budget and financial analysis “demonstrate that the project is economically unfeasible without the waiver of additional costs”.

Longmont City Council will review the application on Tuesday and determine if “sufficient information provided to demonstrate that the project cannot proceed (is financially unfeasible) without the additional fee waivers being provided.”

This article was first published by BizWest, an independent news agency, and is published under a license agreement. © 2022 BizWestMedia LLC.

Letter: Changes to VA could be devastating for veterans and community – Salisbury Post