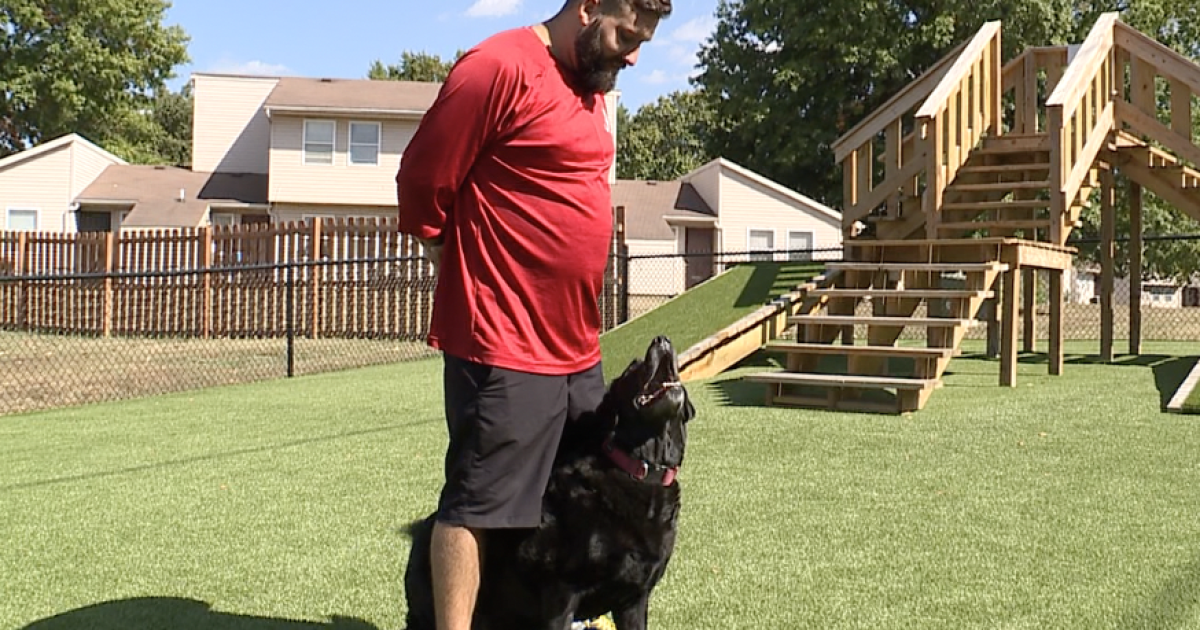 It was founded by members of the community who wanted to ensure that no veteran, who was sworn to serve America, was left behind.

Brandon Mixon, project manager and co-founder of the group, knows firsthand how important the services he offers can be.

“After coming home and really struggling with depression and suicide and a lot of things like that, I had a really hard time reintegrating into society,” Mixon said. “For me, I felt like, I hate to say it, the military left me behind. I was left behind, and the next thing I know I found myself here in Kansas City not knowing what was coming next.

Mixon is a medically retired Army veteran. He served four and a half years in Afghanistan until he suffered a traumatic brain and shoulder injury in 2013.

Returning to civilian life was difficult for many reasons, but Mixon says feeling left behind by his military family developed depression, PTSD and suicidal thoughts.

“Mental health crises are so prominent among us,” he said.

It was Scanlon, his certified service dog, who finally brought him out of the darkness. Mixon says it was Scanlon’s “unconditional love” that marked him. Scanlon has become not just a service dog, but a best friend to him.

“I was afraid of getting attached to anything or anyone, even my own family in many cases. And Scanlon taught me to feel really vulnerable again,” Mixon said. “If I have nightmare episodes or anything like that, he’s actually trained to pull the covers off, turn on the lights, and start licking me to wake me up.”

Karli Daigle, director of veteran support services, says 70-80% of their clients struggle with mental illnesses like depression and PTSD.

But many of them managed to turn the corner with the healing powers of the support animals, so the staff of the small village intentionally allocates additional resources to the care of the animals.

“We’re really making sure that’s taken care of so the veteran can take care of himself for once,” Daigle said.

VCP works closely with Veterans Affairs and also partners with community health resources like Battle Within to address the root causes of mental health.

The nonprofit organization often works with local churches and takes other non-traditional avenues to ensure that every veteran’s needs are met.

To find out more about its mission and how you can help, visit the association’s website website.