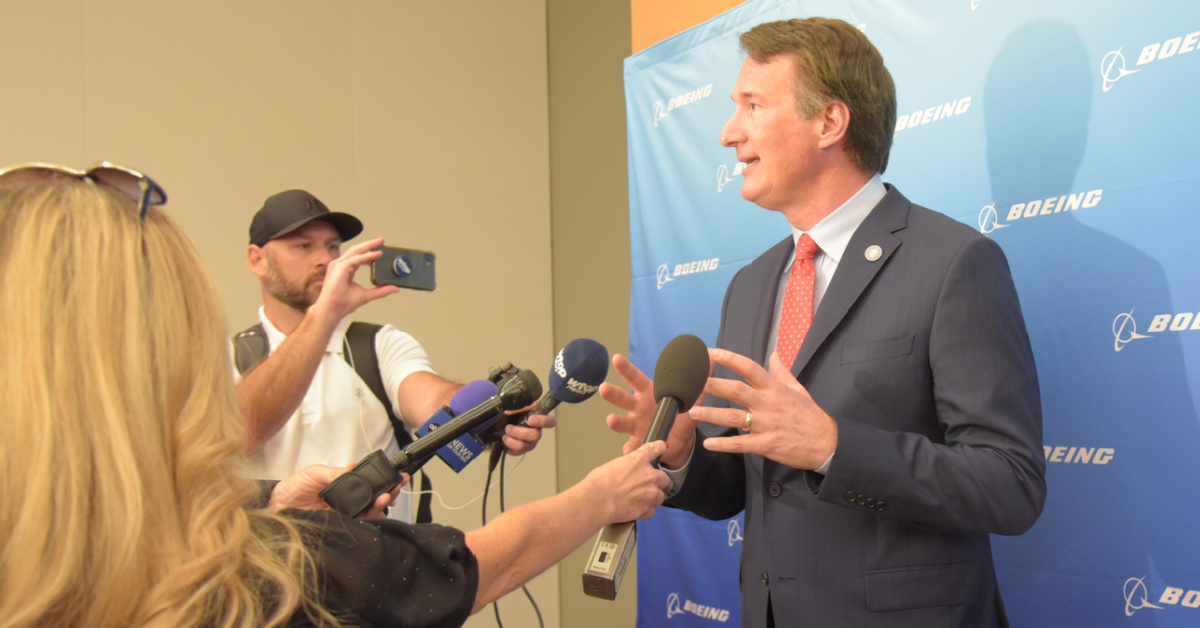 The partnership between Boeing and Virginia Tech dates back seven decades, but recent years have seen many major investments. On May 4, 2021, Boeing announced a $50 million donation for the development of the Innovation Campus. Virginia Tech allocated a portion of this donation to fund the Veterans Center, as well as other K-12 and scholarship programs.

The Veterans Transition & Military Families Center at Virginia Tech Innovation Campus will provide workforce development and education resources, as well as support for military families transitioning to civilian life. The Center will be located on the second floor near the Hokie One-Stop.

With the diversity of student backgrounds and ages and the variety of educational opportunities, the Innovation Campus will foster a culture of diversity.

The idea of ​​creating a transition center for veterans and military families was generated about six months ago, so Virginia Tech is still in the early stages of development, but they have big plans. To achieve this, the campus will conduct outreach to potential staff and veterans in addition to constructing the physical structure. The entire Innovation Campus is scheduled to open in September 2024. When the campus opens next year, the Veterans Center will open at the same time, ready to assist, enlist or certify military families in transition to civilian life.

With Boeing’s new headquarters in Arlington, the Alexandria Innovation Campus will benefit from closer and faster contact with its long-time partner to ensure the success of future efforts together and across the Commonwealth.

Boeing isn’t the only aerospace company to choose an Arlington-based headquarters. Raytheon Technologies recently announced that it will also be moving its headquarters to Arlington, and Virginia Tech is ready to collaborate.

“We’re really interested in working with all companies,” Collins says. “Boeing is ahead of the others, but we are in talks with many different companies. We received another gift from Northrop Grumman recently; we are interested in a multitude of companies and federal agencies.

Northern Virginia has been hailed as the nation’s new tech hub, and it certainly proves it’s earned that accolade with these latest announcements. However, this new Veterans Center, along with the innovation campus and headquarters of Boeing and Raytheon, will not only benefit the Northern Virginia area. Their effects will be felt in many sectors across the Commonwealth.

Governor Glenn Youngkin says, “How exciting is that? Virginia is open for business. I think we will have 4 of the top 5 aerospace and defense companies right here in Northern Virginia. They are able to draw on talent from across the Commonwealth. I think the connectivity will only be enhanced by their presence here, so that’s great for the Commonwealth of Virginia.